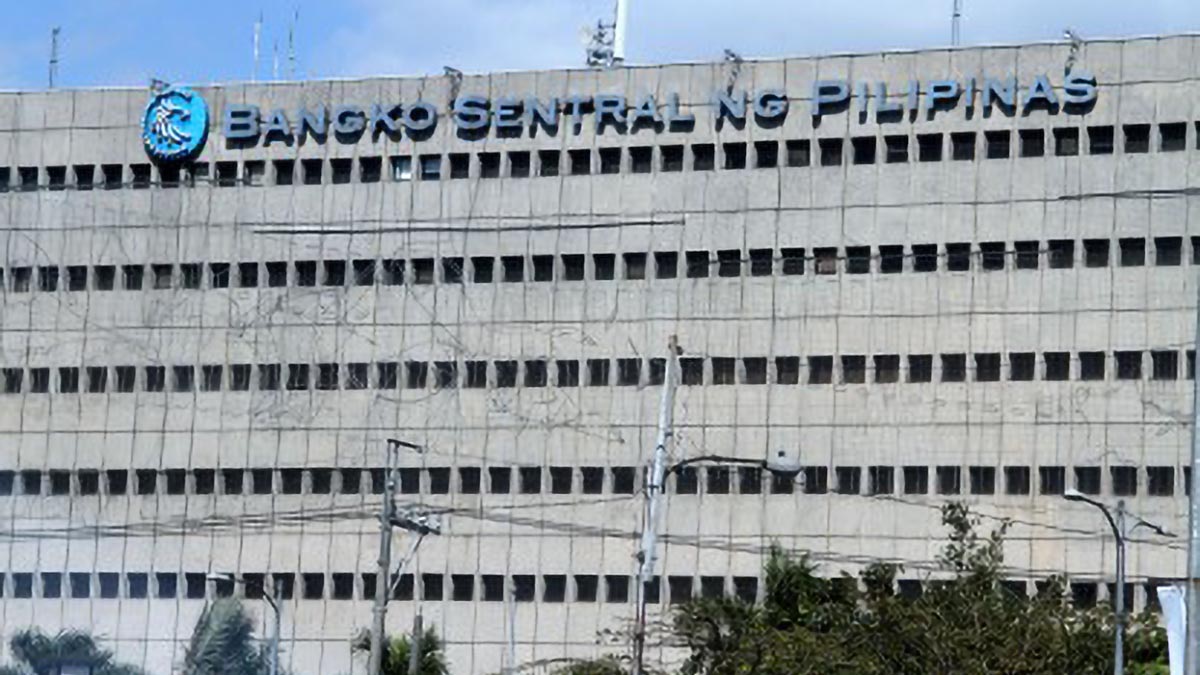 Data released by the central bank showed that rate of the seven-day facility dropped to 4.0301 percent from 4.0851 percent during the auction last January 15.

The central bank offered this tenor for PHP80 billion this week, higher than the PHP60 billion last week.

Average rate of the 14-day facility also declined to 4.0530 percent from 4.1065 percent in the previous auction.

BSP offered this for PHP60 billion and tenders are higher at PHP87.322 billion.

This week’s offering is higher than the PHP50-billion last week, which got total bids of PHP75.02 billion.

All tenors were fully awarded this week.

“Oversubscription was seen in all three TDF tenors as liquidity continues to gradually return following the holiday season,” he said in a statement Wednesday.  Joann Villanueva /PNA – northboundasia.com