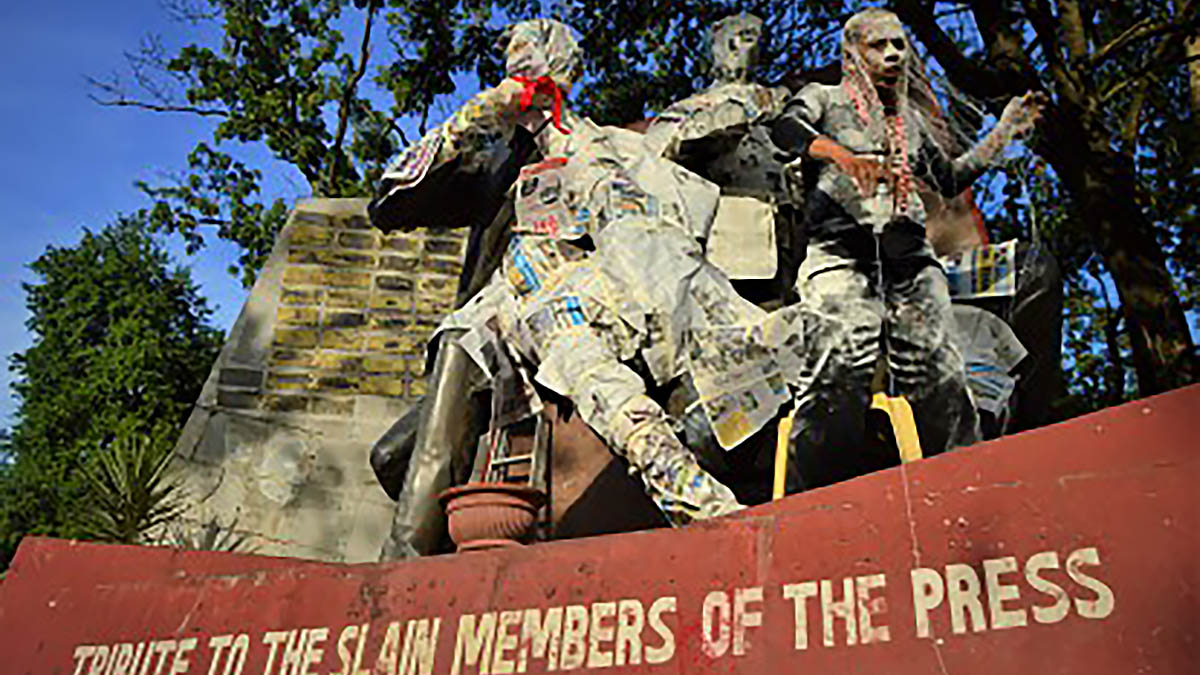 MANILA — The Bureau of Jail Management and Penology (BJMP) will implement strict security protocols in Camp Bagong Diwa, Taguig City in preparation for the promulgation of the Maguindanao massacre case on Thursday.

While noting that there no threats monitored in the area of promulgation, Banac urged the public to remain calm but alert and vigilant.

“At the moment, we have not received any validated threat against security but we assure Rep. Esmael “Toto” Mangudadatu and all families of the victims that their security remains paramount,” Banac added.

He also assured that the PNP is ready to provide additional security detail through the Police Security and Protection Group when requested, subject to existing laws and policies.

Earlier, the Supreme Court (SC) has released guidelines for media coverage of the long-anticipated promulgation of the decision in the Maguindanao massacre case.

Court Administrator Jose Midas Marquez and Assistant Court Administrator Brian Keith F. Hosaka assured the public that the high court will immediately upload the decision of the trial court in the case in the SC website as soon as possible.

Only two video cameras will be allowed to take footage of the proceedings to be provided and manned by the personnel of the state-run People’s Television Network (PTV) upon the request of the high court.

In no case will the shot pan the surroundings or zoom in on any individuals inside the courtroom.

On December 13, NCRPO acting chief, Brig. Gen. Debold Sinas announced the deployment of 730 policemen for the security measures during the promulgation.

Sinas, meanwhile, said the Taguig City police will also be on alert.

The NCRPO also assured the security of the judge and the prosecutor of the case.

Rallying is not allowed in front of Camp Bagong Diwa so as not to disrupt the flow of traffic, Sinas said.

He also cleared that signal jamming would not be implemented.

On the other hand, supporters of both Ampatuan and the victims of the massacre would stay in separate areas outside the camp to prevent any untoward incident between them.

The family patriarch, the late Maguindanao governor Andal Sr., was also among the principal suspects but died in detention in July 2015.

The suspects were charged with multiple murders for planning and direct participation in the massacre in Sitio Masalay, Barangay Salman in Ampatuan town, Maguindanao.

The Maguindanao massacre is one of the cases in the inventory of the Presidential Task Force on Media Security as 32 of those killed were journalists accompanying the convoy on their way to Shariff Aguak town to file the certificate of candidacy of then Maguindanao gubernatorial candidate Esmael “Toto” Mangudadatu.

The convoy was ambushed by about a hundred armed men.  Christopher Lloyd Caliwan / PNA – northboundasia.com