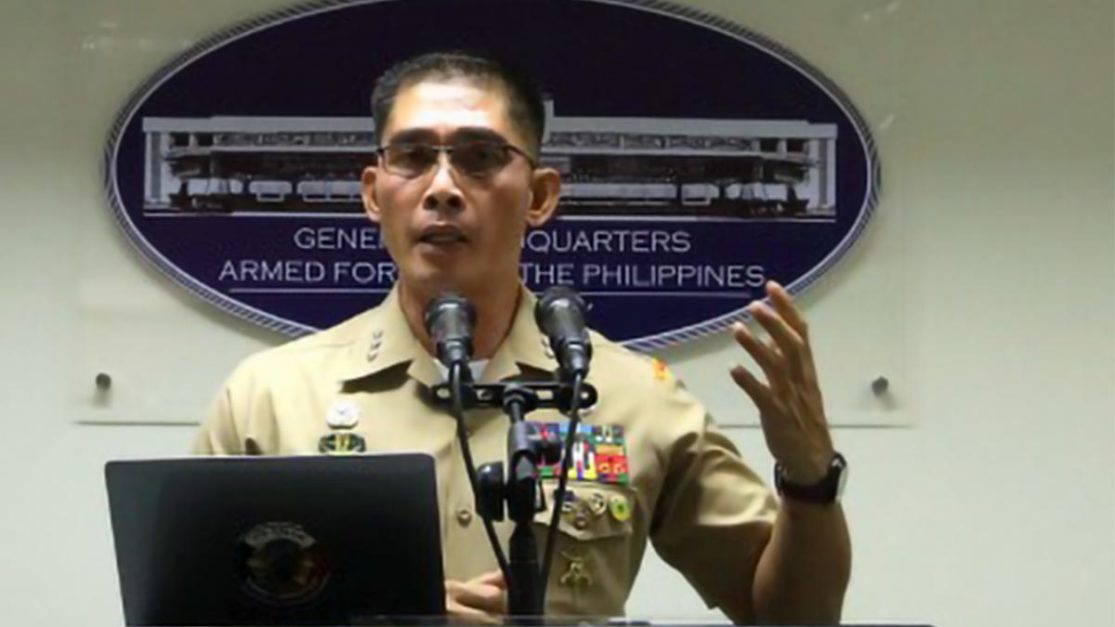 MANILA — Communist Party of the Philippines (CPP) founder Jose Maria Sison is hallucinating in claiming that some military officers are plotting a coup d’etat against President Rodrigo Duterte, the Armed Forces of the Philippines (AFP) said Wednesday.

“Sison is hallucinating again. He mistook the AFP for his ragtag terrorist army — the NPA (New People’s Army) — where his orders are violated and his stand unsupported,” AFP spokesperson, Marine Brig. Gen. Edgard Arevalo, said in a message to reporters.

Arevalo said Sison’s statements should not be taken seriously.

On Tuesday, Malacañang described as “pipe dream” the claim of Sison that some pro-US military officials are planning to stage a coup d’etat against the President after he decided to terminate the Visiting Forces Agreement (VFA).

Last week, Manila, through the Department of Foreign Affairs, sent a formal notice to Washington DC signifying its intent to revoke VFA that apparently gives preferential treatment to US troops who are visiting the Philippines.

Under the VFA, American forces are exempted from visa and passport regulations and can use their licenses and permits in the Philippines.

The agreement will be nullified 180 days after the receipt of the formal termination notice. Priam Nepomuceno/PNA – northboundasia.com