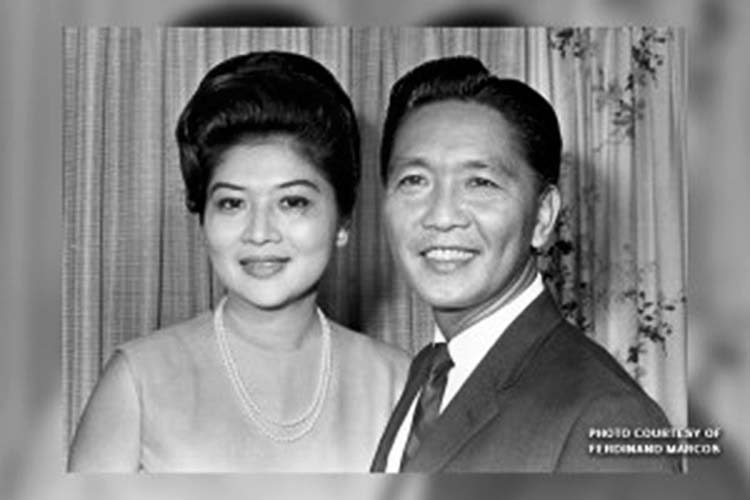 MANILA — The Supreme Court (SC) has affirmed the 2008 ruling of Court of Appeals on the acquittal of former first lady and now Ilocos Norte Rep. Imelda Marcos over her dollar salting case where she allegedly stashed millions of dollars in Swiss bank accounts.

In a 53-page decision, penned by Associate Justice Marvic Leonen, the SC’s Third Division denied the petition for review filed by the late Solicitor General Frank Chavez against Marcos.

Marcos was acquitted of 32 counts of dollar-salting in 2008 by the Manila Regional Trial Court (RTC)) Judge Silvino Pampilo Jr.

Dollar salting is committed when dollars are removed from the Philippines without approval from the Central Bank and transferred to an account outside the county.

In 2007, Pampilo rejected Chavez’s motion for inhibition, which accused the judge of bias largely on the basis of how he scheduled Chavez’s testimony.

The High Court, however, ruled that it is up to the judge if he would inhibit from hearing a case.

“This Court will not require a judge to inhibit himself in the absence of clear and convincing evidence to overcome the presumption that he will dispense justice in accordance with law and evidence. This Court will also not allow itself to become an instrument to paper over fatal errors done by the petitioner and the prosecution in the lower court,” it said.

“It shall always presume that a judge will decide on the merits of the case without bias. Allowing a judge to inhibit without concrete proof of personal interest or any showing that his bias stems from an extrajudicial source will open the floodgates to abuse,” it added.

It also pointed out that there was “no concrete proof of Judge Pampilo’s personal interest in the case was presented.”

The SC also said while Chavez finds fault in the scheduling of his testimony, he did not show how it was irregular.

The High Court said the May 28, 2007 RTC decision and promulgated on March 10, 2008 did not violate the appellate court’s writ of injunction.

When the RTC decision was promulgated, the writ of injunction has already been dissolved.

“Thus, the argument that a subsisting injunction was violated was clearly frivolous, if not misleading, and intended only to make it appear as though the petition has some semblance of basis,” the SC said.

Pampilo then promulgated his Mar. 10, 2008 decision, acquitting Marcos and Rivera due to the prosecution’s “various failures.”

The High Court said the judge found the government’s evidence wanting and based on hearsay, noting that despite the case being anchored on documents from Swiss authorities, only two witnesses with no personal knowledge of the papers were presented.

“Thus, the Regional Trial Court found that the prosecution failed to present competent proof of the alleged offense and of the conspiracy among the accused,” the SC said.

The SC also decided that Chavez failed to provide legal basis to support his argument that Pampilo violated the CA-issued injunction by promulgating the ruling that acquitted Marcos.

“Essentially, petitioner takes issue with how the Court of Appeals interpreted the acts of Judge Pampilo and found no manifest partiality, which are clearly not questions of law. He did not even attempt to frame the issues as questions of law,” the SC said.

The CA first issued on May 22, 2007 a writ of preliminary injunction, stopping Pampilo from proceeding with the case. However, it denied Chavez’s petition on Feb. 28, 2008, due to an insufficient showing of bias and prejudice. PNA-northboundasia.com