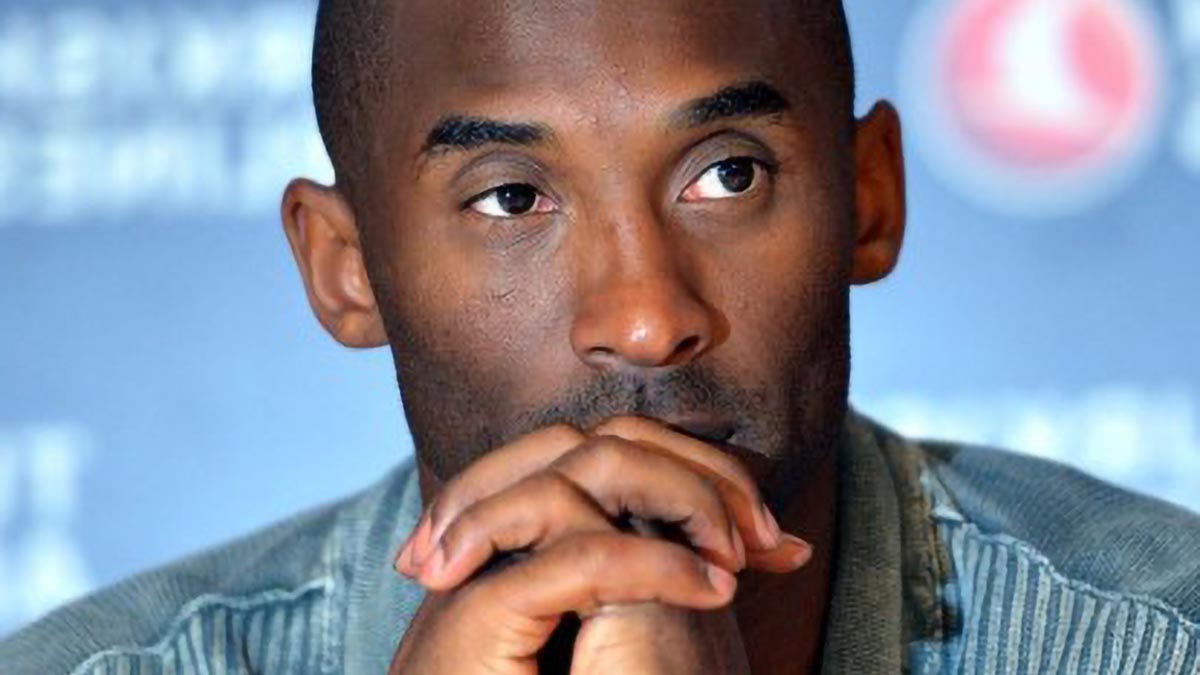 The entire Philippine basketball community, in general, was saddened by the untimely death of Bryant and his 13-year-old daughter Gianna.

“Too young, too much life ahead of him. Tragic,” Ginebra coach Tim Cone said in his own tweet.

The PBA, through a statement, said “the PBA mourns the passage of a man who has touched the lives of millions.”

“One time before a game, coach [Joe Bryant, Kobe’s father] was on the phone in the dugout. He went up to me and said, ‘Say what’s up to this guy.’ He gave me the phone and I said, ‘What’s up?’ The guy said what’s up back and said, ‘Good luck on your game.’ I had just talked to Kobe,” Reyes, who played under Joe Bryant with defunct Asean Basketball League team Bangkok Cobras in 2012, said in his own tweet.

Despite the sad news, the local hoop circuit paid its tribute to Kobe Bryant, who helped shape the current global basketball landscape.

“He gave so much to all of us and still had so much more to give,” Cone further said.

“The impact and legacy he leaves behind will last forever,” added Pacquiao.

PBA’s statement added: “Kobe was an exceptional basketball player, but beyond his athletic skills, he was known for his caring heart and love of family. His life was an inspiration and a lesson to everyone that with hard work, dedication, and self-sacrifice, nothing is impossible.”

The former Los Angeles Laker superstar visited the Philippines a total of seven times, the most recent was in 2016 during a promotional tour for Nike.

“He was well-loved by his fans,” Presidential Spokesperson Sal Panelo said in a statement.

He further stated, “On the hard court, he was a sight to behold with his dexterity and accuracy in sinking that ball in the rim. He was a master of his craft.”

At the start of the game between Muntinlupa and Caloocan at the Ynares Center in Antipolo City on Monday, both teams agreed to concede a 24-second violation each as their sign of respect to Bryant, who wore #24 at the tail end of his illustrious 20-year career.

Prior to tip-off as well, the league offered a moment of silence for Bryant.

The said practice was similar to what many NBA teams did earlier in the day, moments after hearing the news of Bryant’s untimely death.

Most of the 16 NBA clubs that were in action decided to milk the 24-second shot clock off to remember Bryant’s #24 jersey.

The rest opted to take an eight-second backcourt violation to commemorate Bryant’s early days in the NBA wearing #8.

Bryant and Gianna were among the nine people killed in a helicopter crash in a remote field off Las Virgenes around 10 a.m. on Sunday.