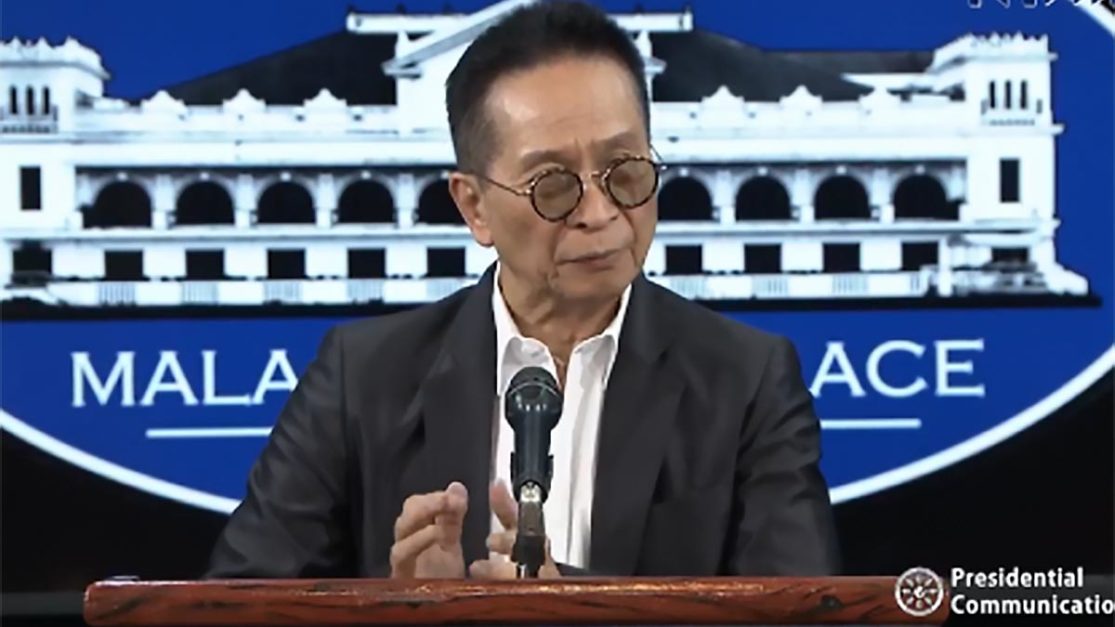 MANILA — The Philippine government assured all persons undergoing the prescribed 14-day quarantine period for the 2019 novel coronavirus acute respiratory disease (2019-nCoV ARD) that they will not be spending a single centavo for hospital costs.

In an interview over dzIQ on Sunday, Presidential Spokesperson Salvador Panelo said the government will shoulder the costs of tests, medicines, confinement, and all hospital-related expenses for patients being treated in government hospitals and facilities.

“Tayo mag-so-shoulder (We are the ones shouldering the costs),” Panelo said.

“Kung sa private sila papasok, talagang gagastos sila. Pero kung government, palagay ko hindi (If they get admitted in a private hospital, they’ll really spend. But if it’s a government hospital, I don’t think they will),” he added.

Upon arrival on Sunday morning, the Filipino repatriates were transferred from the chartered plane into their dedicated buses, and brought to the Athlete’s Village in New Clark City in Tarlac which will be their home for the 14-day quarantine period, according to the Department of Foreign Affairs (DFA).

The municipal council of Capas, Tarlac on Friday unanimously voted to oppose the decision to use New Clark City (NCC) as a quarantine area for the Filipino repatriates.

The Athlete’s Village, along with other facilities for the 2019 Southeast Asian Games, is the first development in the 9,450-hectare NCC.

Capas Vice Mayor Roseller Rodriguez expressed concern over the possible economic implications of tagging the area as a quarantine site since NCC is being marketed as a premier business and tourism hub.

However, Panelo assured that all preventive and precautionary measures are in place to ensure that the adjacent communities of NCC will not be placed at risk.

Despite plans of several citizens to take legal action against the use of NCC as an isolated area, Panelo reminded them that the site is owned by national government.

Meanwhile, Panelo said President Rodrigo Duterte is “bothered” by the economic impact of the 2019-nCoV ARD but remained optimistic that foreign governments would be successful in responding to the outbreak.

“Lahat tayo dapat umasa at magdasal (We should all hope and pray),” Panelo said.

The number of people killed by the deadly disease has overtaken the global death toll of the SARS (Severe acute respiratory syndrome) epidemic, with at least 800 deaths now confirmed, according to the World Health Organization (WHO).

More than 37,100 people are now confirmed to have been infected worldwide.

In the Philippines, the number of persons under investigation (PUIs) for 2019-nCoV ARD has risen to 215, the Department of Health (DOH) said on Friday.

Of that number, 184 are currently admitted and isolated in hospitals, nine refused admission, and 17 were discharged but remain under strict monitoring.

The overall figure also includes the Philippines’ first three confirmed cases of 2019-nCoV, who are all Chinese nationals, and the two patients who died due to other causes.

The Chinese woman already yielded a negative result for the new virus but she has to test negative twice before being allowed to go home, the DOH said.

Currently, there is no specific antiviral treatment recommended for 2019-nCoV infection.