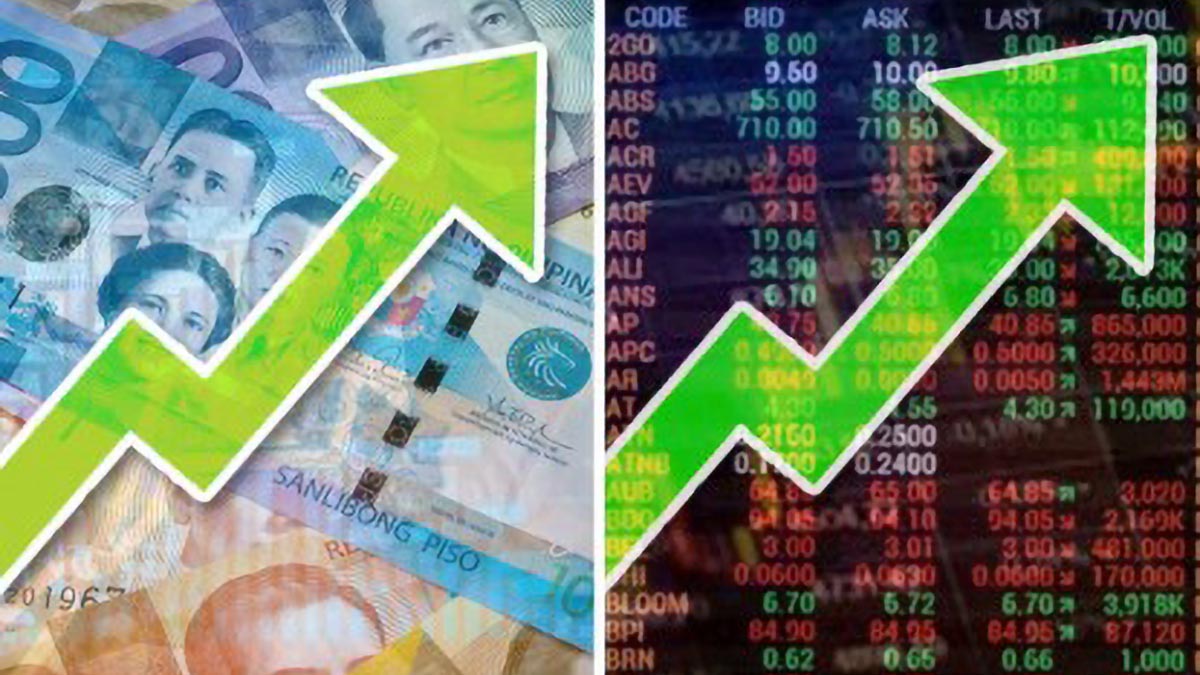 MANILA — The Philippine peso trekked back to the 50-level against the US dollar Wednesday after the country again successfully issued Euro-denominated bond, while the Philippine Stock Exchange index (PSEi) recovered even amid concerns on the latest coronavirus strain from China.

The local currency ended the day’s trade at 50.91 from 51.015 a day ago, which BPI Research pointed to the government’s announcement of strong demand for its three and nine-year Euro bond offer.

Finance Secretary Carlos Dominguez III on Wednesday said the government issued a total of EUR1.2 billion worth of euro-denominated debt paper, at EUR600 million for each tenor, a day after getting investors’ positive feedback.

The three-year paper was even issued at zero-coupon rate but has a yield of 0.10 percent, which Dominguez said is the first ever in the international market.

Total volume reached USD1.1 billion, lower than the USD1.35 billion a day ago.

Half of the sectoral counters tracked the main index while the other half ended in the red.

Industrial posted the highest increase after it rose by 1.07 percent, which was followed by Property, 0.22 percent; and Holding Firms, 0.005 percent.

On the other hand, Mining and Oil declined by 2.14 percent along with Services, 0.93 percent; and Financials, 0.14 percent.

Volume was thin at 755.73 million shares amounting to PHP7.1 billion.

Losers surpassed gainers at 93 to 88, while 53 shares were unchanged.  Joann Villanueva /PNA – northboundasia.com