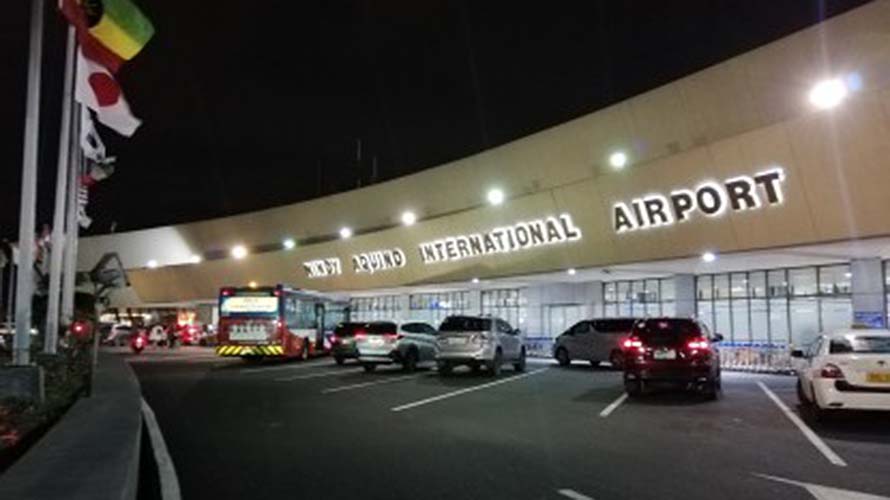 MANILA — The Bureau of Customs (BOC) on Saturday reported the seizure of a parcel containing alleged high-grade marijuana, also known as kush weed, weighing 973 grams with an estimated street value of PHP1.6 million at the Ninoy Aquino International Airport (NAIA).

In a statement, the BOC said the parcel apprehended on December 6 and was received at the Central Mail Exchange Center (CMEC) in Pasay City, originating from the United States of America.

The parcel declared as “Marvel Comic and Child Sleeping Bag” was intercepted by NAIA customs front liners and operatives in coordination with the Philippine Drug Enforcement Agency (PDEA).

The item was consigned to a certain individual from Taguig City and was found to contain three vacuum-sealed pouches of suspected kush weed, the BOC statement said.

The suspect, who was not identified, was apprehended while claiming the said parcel.

The consignee shall undergo inquest proceedings for violation of the Republic Act 9165 or the Comprehensive Dangerous Drugs Act of 2002 in relation to RA 10863 or the Customs Modernization Tariff Act.

The operation is a joint effort of Customs NAIA in coordination with PDEA and NAIA Inter-Agency Drug Interdiction Task Group (NAIA-IADITG).

The BOC is mandated to protect the borders against the entry of illicit drugs and other contrabands.  Ferdinand Patinio / PNA – northboundasia.com