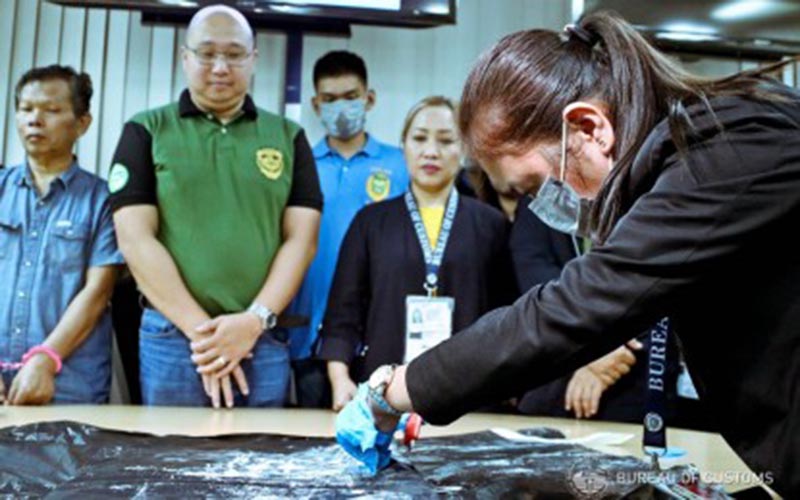 The cocaine was hidden in the luggage of Indonesian national, Agus Burhan. He was onboard Qatar Airways flight QR 932 from Doha.

In a statement, PDEA said Burhan claimed that he came to the Philippines through some “sponsors” and that his luggage was changed and was told it contained “souvenirs”.

Customs District Collector Carmelita Talusan, in a press conference, reminded the public to be wary of packages they are asked to carry.

“You don’t know its content. Just like this case where the passenger claimed that the bag does not belong to him and he apparently does not know the content,” she said.

Talusan added that BOC has intensified its border monitoring, and is in close coordination with the PDEA.  Ma. Cristina Arayata / PNA – northboundasia.com