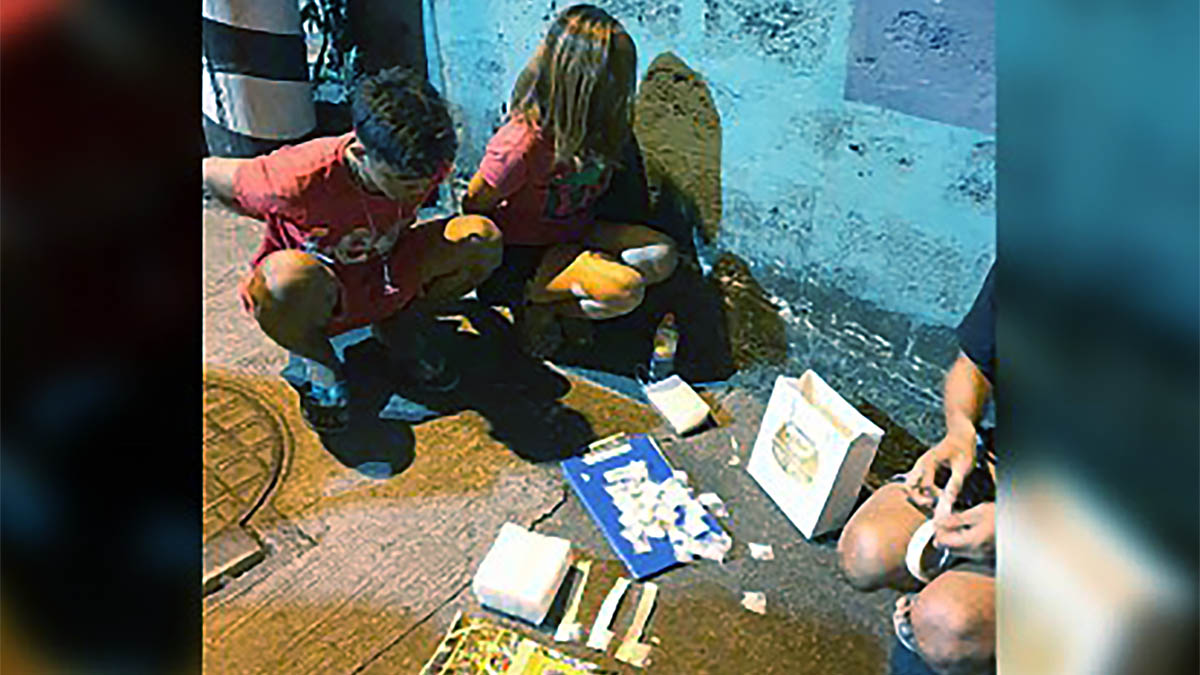 MANILA — Authorities arrested two suspects and seized PHP7.4-million worth of shabu in a buy-bust operation in Marikina City, which is believed to be connected to an earlier drug haul in Makati City, the National Capital Region Police Office (NCRPO) said Tuesday.

Based on the report, Lucero handed over a plastic pack containing suspected shabu to a police poseur buyer in exchange for PHP5,000.

During the operation, the suspects yielded 1.15 kilos of shabu.

“We actually suspect that they are putting the shabu in tea bags and that this is part of what was seized in Makati,” Sinas told reporters in a press briefing held at Quezon City Police District (QCPD) Station 10.

Due to the recent seizure of drugs, Sinas said the strategy to catch small-time drug peddlers in order to capture high-value targets was effective.

Moreover, Sinas said the follow-up operation to catch the two suspects took only a month.

Dubbed as one of the biggest hauls in the past three years of the government’s anti-drug campaign, the PNP-Drug Enforcement Agency (PNP-DEG) seized 371 kilos of shabu from Chinese drug suspect Liu Chao in Barangay San Antonio in Makati City last November 29.  Christopher Lloyd Caliwan / PNA – northboundasia.com