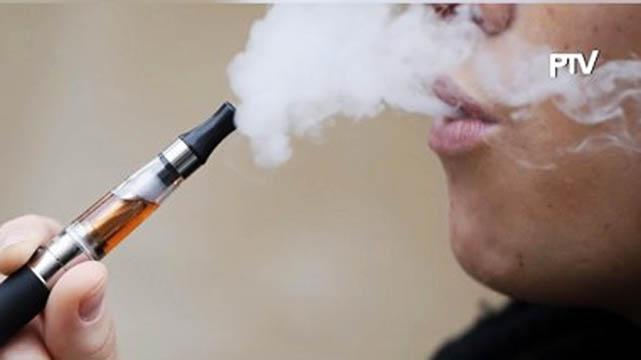 MANILA — More than 2,000 vape stores in Metro Manila were closed since the implementation of the vape ban last year, the National Capital Region Police Office (NCRPO) chief said on Friday.

In a press conference at the Quezon City Police District, Maj. Gen. Debold Sinas said a total of 2,188 stores visited by the police have been closed since November 2019.

Sinas said so far, many stores have complied with the order.

The President issued the directive following the first reported case of an illness related to vaping in the country.

In November last year, the Department of Health confirmed that a 16-year-old girl from Central Visayas who used e-cigarettes for six months suffered from E-cigarette or Vape-Associated Lung Injury (EVALI).

The girl, who complained of “sudden-onset severe shortness of breath,” met the case criteria of EVALI upon evaluation, based on the guidelines of the United States Centers for Disease Control and Prevention.

The Department of Finance earlier estimated that higher taxes on vape, tobacco, and liquor would generate PHP47.9 billion for the UHC program in 2020, and a total of PHP356.9 billion for the program over the next five years.  Christopher Lloyd Caliwan /PNA – northboundasia.com