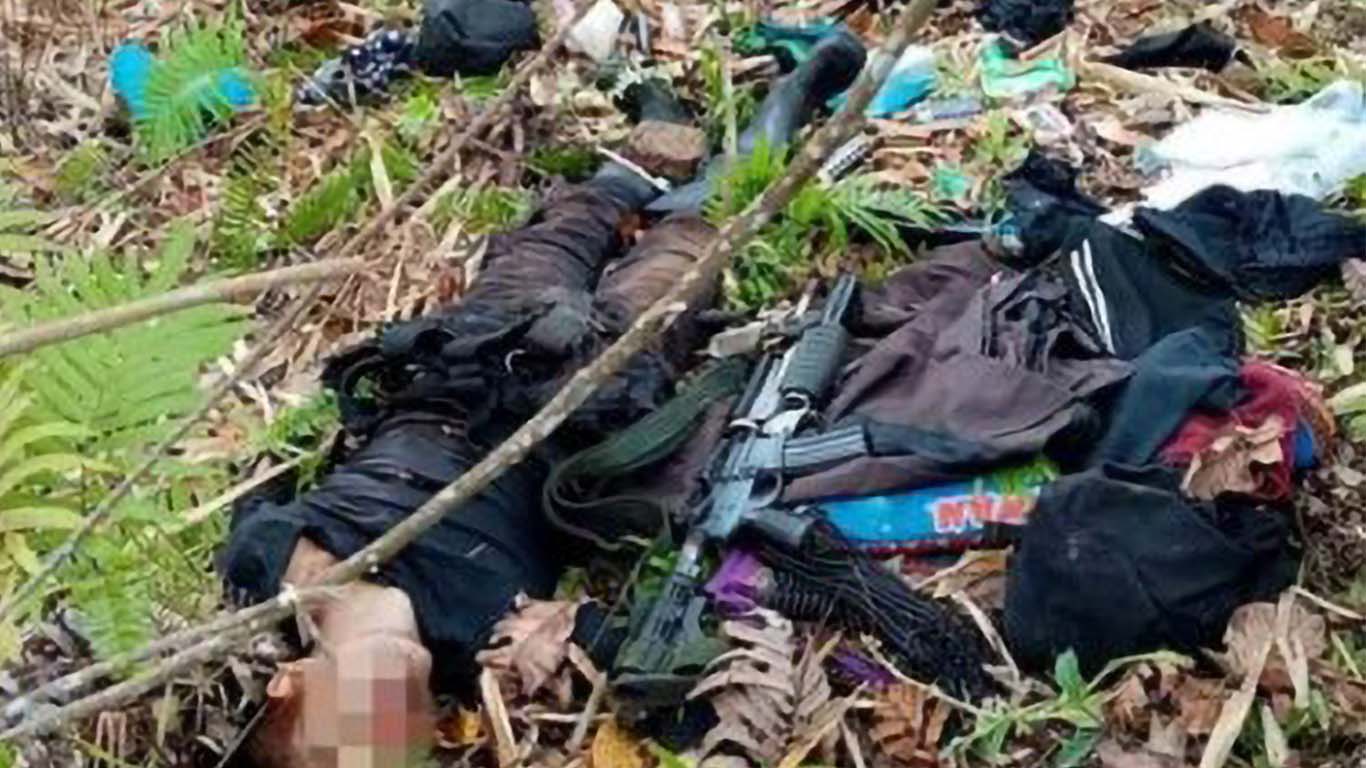 BUTUAN CITY – A communist New People’s Army (NPA) fighter was killed and a minor was rescued after a clash with government forces in the Agusan del Norte town of Kicharao on Monday (April 20).

Borromeo said two more skirmishes broke out on the same day in the area involving a different NPA unit, with the last encounter resulting in a 20-minute firefight.

He said the series of clashes led to the recovery of three high-power firearms, ammunition, an improvised explosive device, a backpack containing subversive documents with high intelligence value, and other pieces of evidence.

One of the NPA units was led by a certain alias “Gab” of the Sandatahang Yunit Pampropaganda (SYP), Borromeo said, adding no one was hurt on the government side.

The NPA units operating in the area are under Guerrilla Front 16 (GF-16) of the North Eastern Mindanao Regional Command, he added.

Borromeo said a minor and the other three suspected NPA supporters were turned over to the local government of Kitcharao “for processing and investigation”.

The Army official said the clashes were the result of the NPA’s extortion activities on villagers.

“Life is difficult now for the NPA as they could no longer buy food due to the enhanced community quarantines (ECQs) being implemented by local government units (LGUs),” he added.

“The NPA shattered the aspirations of many youths, destroyed many families and killed numerous innocent people. Given this, it should have been easy for us to take vengeance into our hands, but that is not what we want,” Criste said.

“I reiterate my call to all who are still in the mountains. Lay down your weapons of war and surrender now. The government is ready to assist you in your desire to change for the better. We will help you, just surrender peacefully,” he added.

Criste said the identity of the slain NPA is currently being withheld pending validation.

“His body will later be turned over to his family,” he said.

The NPA is listed as a terrorist organization by the United States, European Union, the United Kingdom, Australia, Canada, New Zealand, and the Philippines. Alexander Lopez /PNA – northboundasia.com