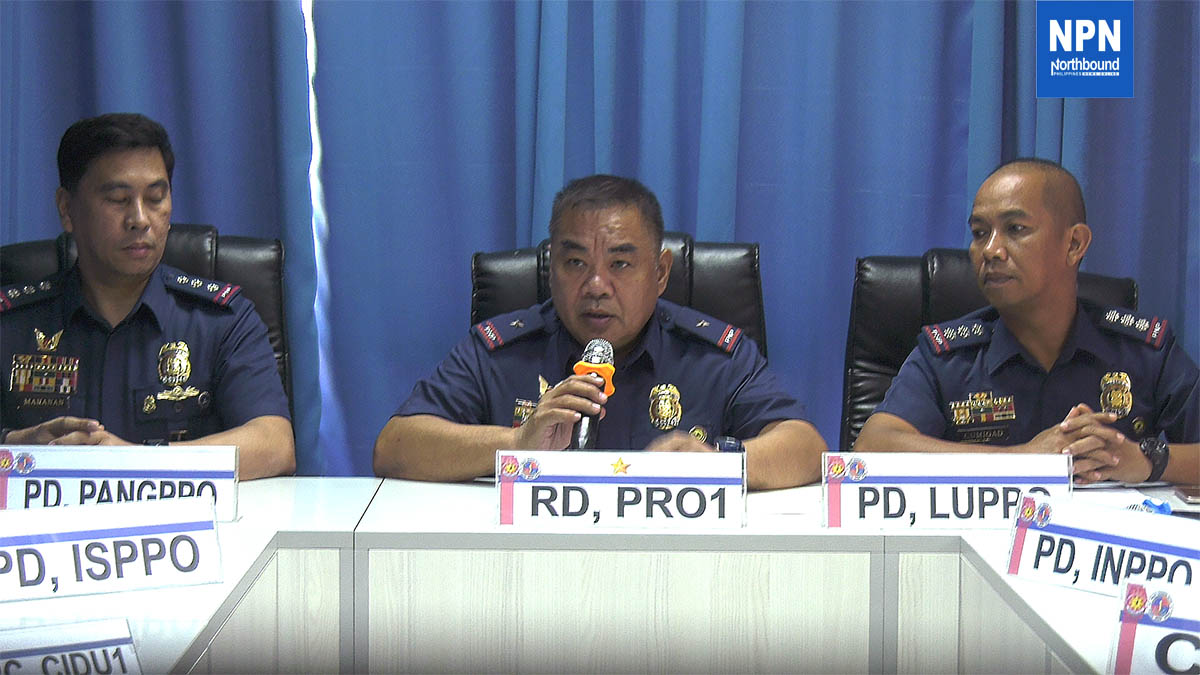 SAN FERNANDO CITY, La Union– As part of the intensified campaign against illegal gambling, Police Regional Office 1 (PRO1) PBGEN JOEL SABIO ORDUÑA, said he has ordered all four provincial police directors in Ilocos Region to ban all forms of gambling during wakes for the dead.

” Now, there is a directive that even in the funeral, gambling is now prohibited],” Orduña said in a press briefing in Camp Brig. General Oscar M. Florendo in San Fernando City here.

“Pusoy”, “tong-its” and “bingo” are among the popular game during wakes to draw mourners and keep them awake as part of the Filipino culture.

The card games also serve as income-generating for the family of the dead, especially the poor who have to raise money to pay off burial expenses.

Attempts to prohibit games during wakes have been made in the past but village officials are forced to allow them out of compassion due to the appeal mostly of poor relatives of the dead.

This time, the directive would be strictly implemented, according to Orduna, urging the public to not allow gambling during these wakes. He said if the people will continue to practice gambling at wakes, raids would be conducted.

He warned that he will relieve any Chief of Police (COP) who fails to stop gambling during wakes within their areas of responsibility.

Orduña said even gambling in fiestas in villages are now prohibited unless a permit was issued by the Games and Amusement Board (GAB).

He said special monitoring will be conducted to make sure that the new policy would not be just ‘ningas kugon’ (fades away quickly). John Dale Victory/ NPN