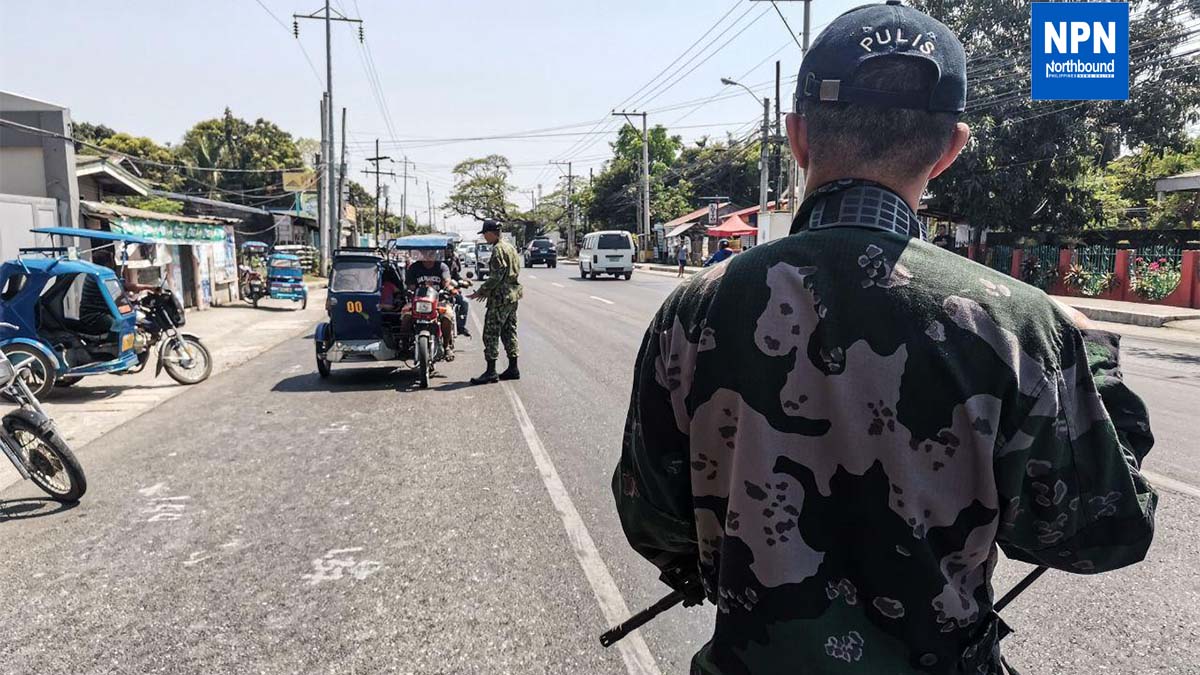 MANILA – Malacañang on Thursday floated the possibility that the entire country might be placed under general community quarantine (GCQ) by August.

Presidential Spokesperson Harry Roque said it is likely possible to impose GCQ nationwide by August, so long as all Filipinos heed the national government’s quarantine protocols that have been enforced to arrest the spread of the coronavirus disease 2019 (Covid-19).

“Pero sa ngayon po (For now), for purposes of planning, we’re assuming that with (the) cooperation of everyone, pupwede na po na buong Pilipinas ay mag-GCQ (it is possible that the entire Philippines may be under GCQ) by August,” Roque said in a virtual presser aired on state-run PTV-4.

He broached the idea as he assured the public that the Philippines remains in the first wave of the Covid-19 pandemic, contradicting Health Secretary Francisco Duque’s recent pronouncement that the country is now facing the second wave of the outbreak.

In a press statement, the Alliance of Concerned Teachers (ACT) – Philippines said there has been apprehension among parents, teachers, and learners “due to the threat of acquiring or passing onto others the virus.”

Roque guaranteed that the government would not jeopardize the life of students amid the Covid-19 crisis.

Roque said the Inter-Agency Task Force for the Management of Emerging Infectious Diseases (IATF-EID), which makes recommendations to President Rodrigo Duterte on the fate of the nationwide community quarantine, is scheduled to meet on Friday.

He did not mention the IATF-EID’s agenda for its next meeting.

Roque, nevertheless, ensured that the government would come up with necessary measures, should the task force decide not to impose GCQ in the entire country by August.

“Kung hindi po (If [imposing nationwide GCQ] is not possible), we will take the appropriate action,” he said.

Community quarantine has been implemented in all areas nationwide to stop the further transmission of Covid-19.

The rest of the areas in the country are under GCQ.

The IATF-EID has 10 days to decide on the fate of the ECQ, MECQ, and GCQ nationwide, subject to Duterte’s approval. Ruth Abbey Gita-Carlos /PNA – northboundasia.com