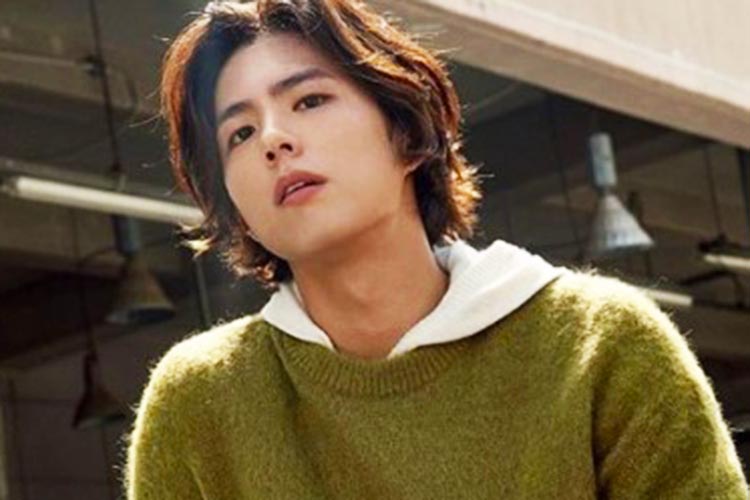 MANILA – Hallyu (Korean wave) fans will have to wait longer before they meet Korean actor Park Bo-gum as their fan meeting, slated to be held at the Mall of Asia Arena in Pasay City on Saturday, has been postponed to June.

“The performance in the Philippines, which should have been held on April 27th, is postponed because of the recent earthquake. We offer our deepest condolences to those who suffered damage and to the families involved in this earthquake,” Park’s agency, Blossom Entertainment, said in a Facebook post on Wednesday.

The company apologized to Park Bo-gum’s many fans for the postponement of the event, noting that their safety is their utmost concern.

“But most of all, we made this decision because we think the safety of our fans is the most important. We also hope the fans would be so kind to understand,” it said.

The actor also took to Twitter to offer his apologies, expressing concern for his Filipino fans with the hashtag #PrayForPhilippines.

The event has been rescheduled to June 22 at the same venue.

Broadcast network ABS-CBN and Ovation Productions, the local organizer and promoter of the event, apologized for the inconvenience caused by Blossom Entertainment’s decision.

“The safety of the fans, the staff, and the artist is our top priority. We appreciate your kind patronage, and we are grateful for your understanding,” the two firms said in a statement.

They also assured that all tickets sold with the original date will be honored on the new schedule of the event.

Those with inquiries may call SM Tickets at 470-2222 or send an e-mail to customercare@smtickets.com

Manila was supposed to be the last leg of the 25-year-old actor’s “2019 Good Day Asia Tour”. He earlier met with his fans in Hong Kong, Singapore, Indonesia, Malaysia, and Taiwan.

Park rose to stardom for his roles in the television dramas “Love in the Moonlight”, “Reply 1988”, and “I Remember You”. He last starred in the television series “Encounter”, alongside top South Korean actress, Song Hye Kyo.

A series of tremors have hit the Philippines since Monday. At least 16 people were killed while more than 80 others were injured in the magnitude 6.1 earthquake that rocked Luzon, including Metro Manila, on Monday afternoon.

On Tuesday, a magnitude 6.5 earthquake struck the town of San Julian in Eastern Samar.