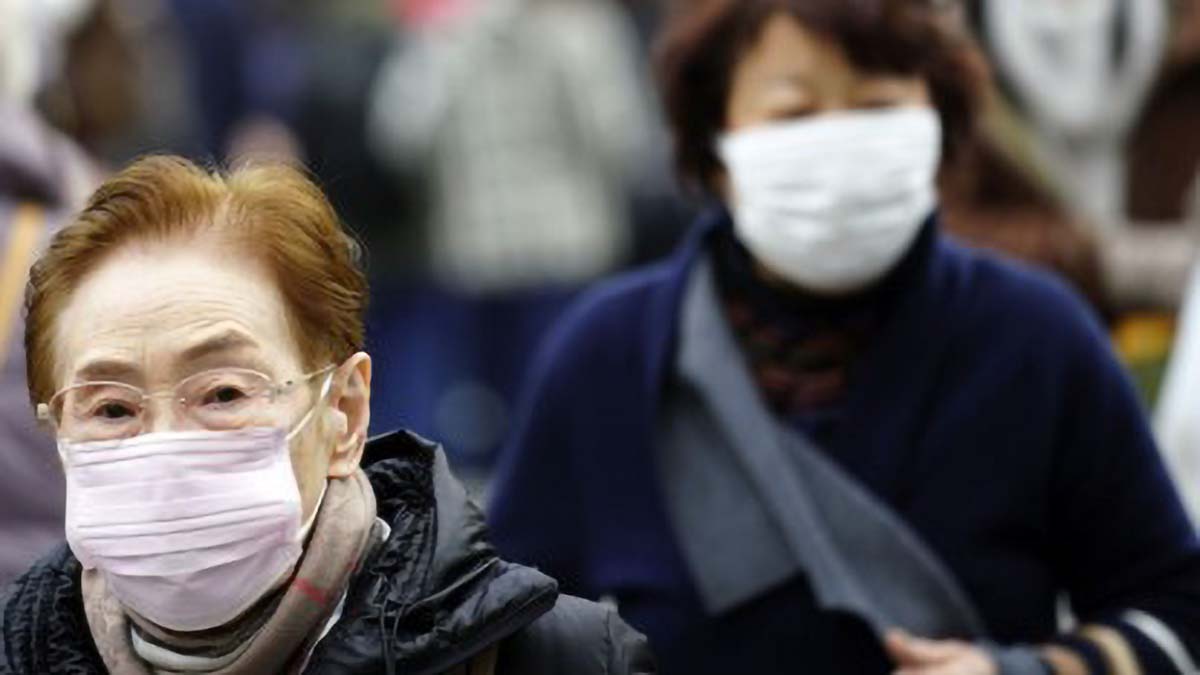 TOKYO — Japan is not considering cancellation or postponement of the 2020 Summer Olympic Games over the outbreak of a new coronavirus, Tokyo Olympic and Paralympic organizing committee chief Yoshiro Mori said on Thursday.

“I want to again state clearly that cancellation or postponement of the Tokyo Games has not been considered,” Mori said at a meeting with the International Olympic Committee, as quoted by the Kyodo news agency.

According to the official, the organizers will “work with the government and respond calmly” to any problems, related to the epidemic.

The new strain of coronavirus was first detected in the Chinese city of Wuhan in late December and has since spread to more than 25 other countries. The epidemic has already left more than 1,300 people dead in China.

Japan has registered more than 200 confirmed cases of the new coronavirus, including 218 people on board of the Diamond Princess cruise ship quarantined in Yokohama.

In late January, the World Health Organization declared a global health emergency in light of the epidemic. (Sputnik)