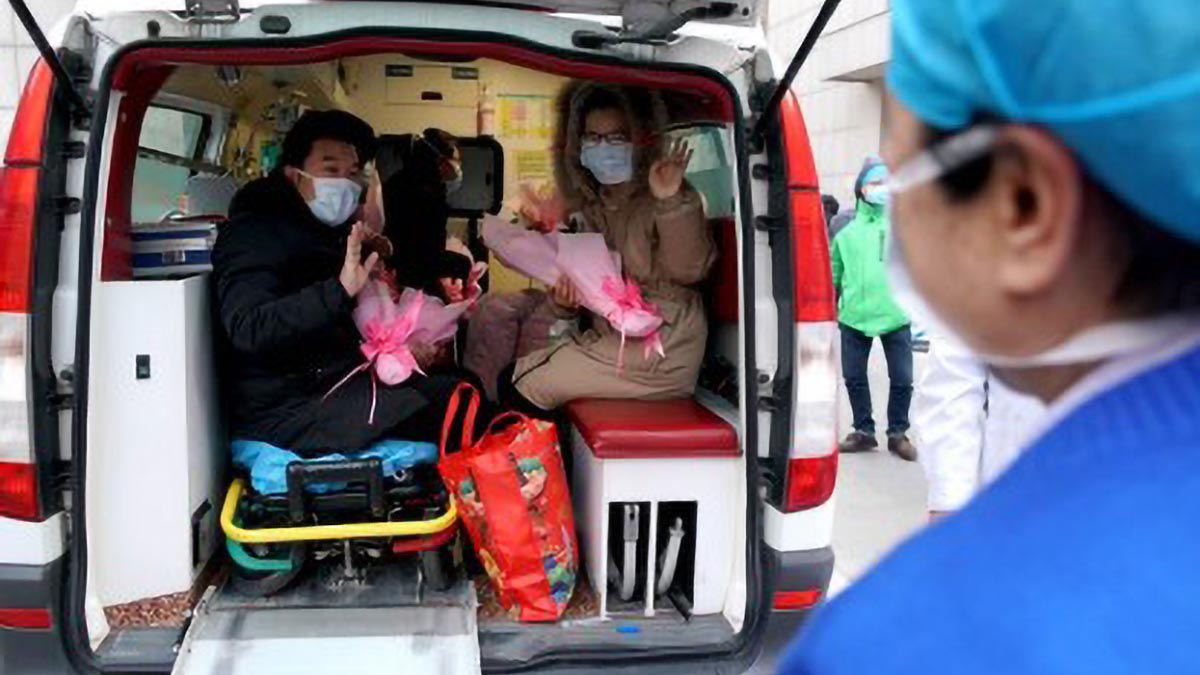 BEIJING — A total of 892 patients infected with the novel coronavirus (2019-nCoV) had been discharged from hospitals after recovery by the end of Tuesday, Chinese health authorities announced on Wednesday.

Tuesday saw 262 people walk out of the hospital after recovery (125 in Hubei province), the National Health Commission (NHC) said in its daily report.

By the end of Tuesday, a total of 490 people had died of the disease and 24,324 confirmed cases of nCoV infection had been reported in 31 provincial-level regions and the Xinjiang Production and Construction Corps in China.

A team of 138 medical workers from hospitals in northwest China’s Ningxia Hui Autonomous Region flew to Hubei late Tuesday to join the fight against the epidemic.