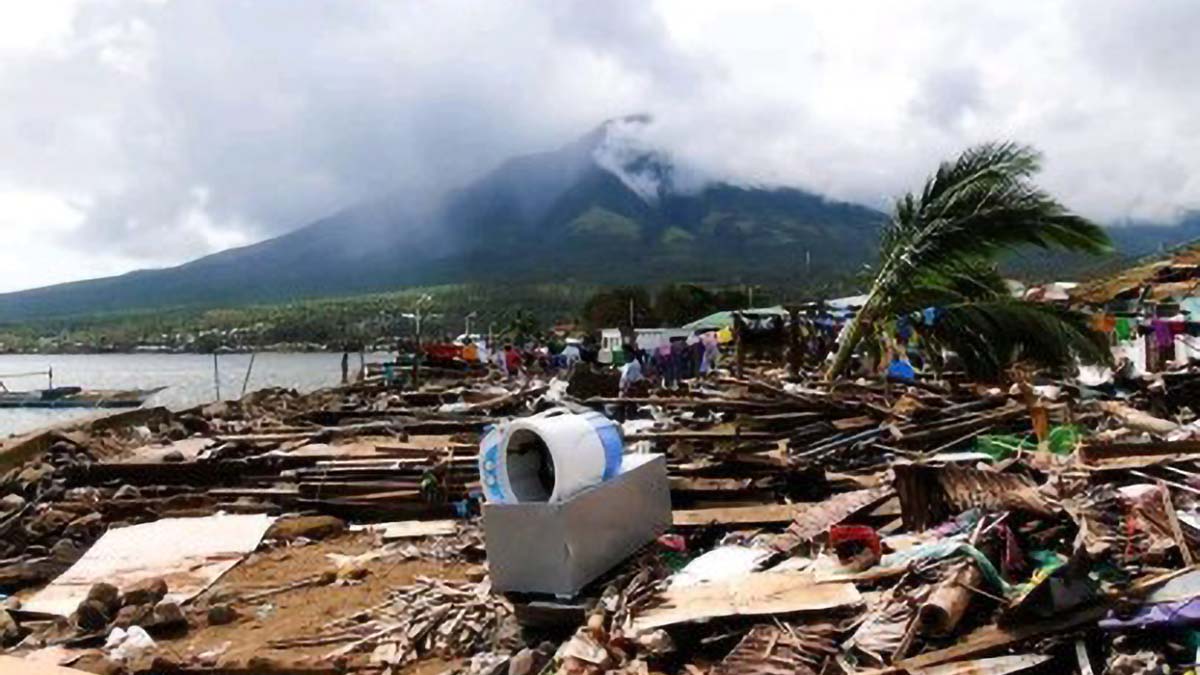 A government spokesman said Wednesday that the funds will be used to provide household and hygiene items, as well as shelter materials to benefit around 24,500 typhoon victims and help them restore their normal living in the Philippines.

The funds will be distributed via two agencies, which are Adventist Development and Relief Agency China (Hong Kong) and Oxfam Hong Kong.

A total of 372 schoolhouses, nearly 305 houses, 31 health facilities, and 98 government offices were damaged by heavy rain and fierce winds. (Xinhua)