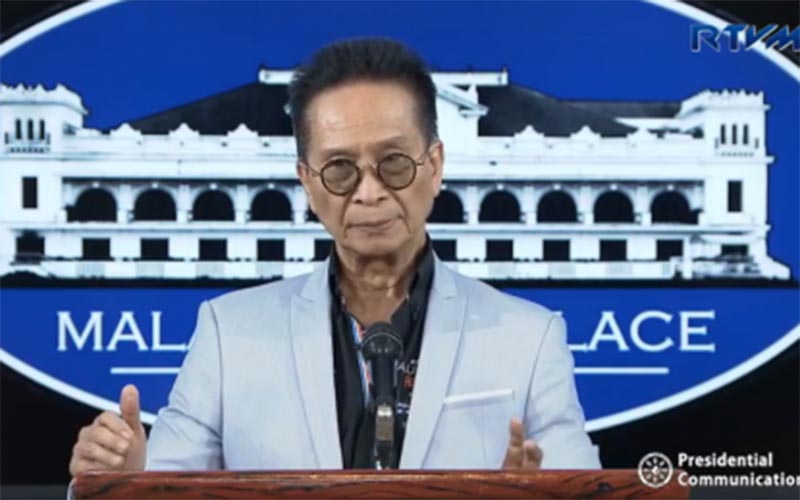 He said the company’s closure could mean that it was losing in terms of quality compared to other automobile makers.

“Ang sinasabi nila centered on cost-competitiveness of local operations. Parang natatalo sila sa labanan ng quality. Parang mas mura pa kung nag import sila. ‘Yan ang pinaka reason nila (What they are saying is centered on cost-competitiveness of local operators. It’s as if they are losing in terms of quality. It’s as if it would be cheaper if they import. That’s their main reason),” Panelo said in a Palace briefing.

As the closure of Honda’s operations is expected to affect 400 employees, Panelo assured that the government’s economic managers are studying the matter.

Earlier, he said Honda personnel who will be left displaced can apply to the government through its infrastructure projects under the “Build, Build, Build” program.

The Duterte administration raised excise taxes on new vehicles and fuel by signing into law the Tax Reform for Acceleration and Inclusion (TRAIN) bill or Republic Act No. 10963 in December 2017.

HCPI began the operations of its manufacturing plant in the Philippines in 1992.

On February 22, the automobile maker announced that it decided to halt operations to optimize efforts in the production operations in Asia and Oceania regions.

“To meet Honda’s customer needs in the Philippines for reasonably priced and good quality products, Honda considered efficient allocation and distribution of resources. As such, after consideration of optimization efforts in the production operations in Asia and Oceania region, Honda decided to close the manufacturing operations of HCPI,” the HCPI said in a statement.

Despite HCPI’s shut down, the production of Honda motorcycles will not be affected by the closure of the car plant in Laguna. AZER PARROCHA/PNA -northboundasia.com