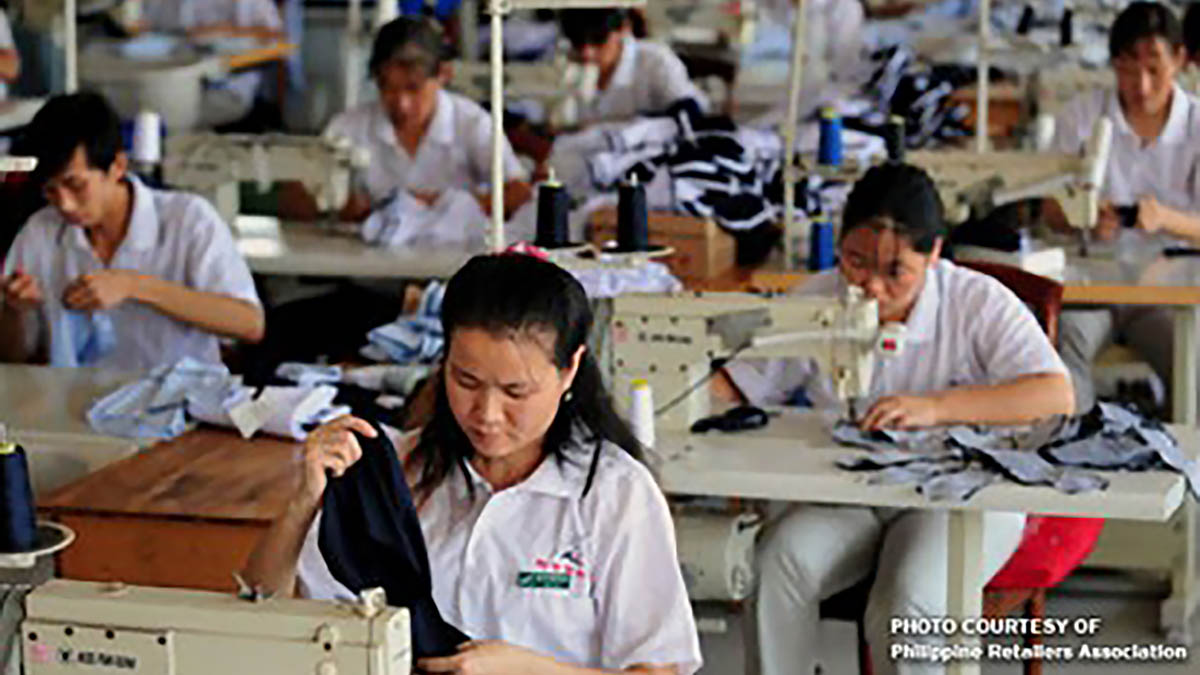 MANILA — A group of workers on Monday filed a petition before the Regional Tripartite Wage Board (RTWB) seeking an additional PHP213 in daily wages of minimum wage earners in the National Capital Region.

According to the Unity for Wage Increase (or U-WIN), they are asking for a salary increase since the current regional minimum wage is a far cry from the PHP1,008 cost of living for a family of five.

“What we are asking is a mere relief for the Filipino workers and their families; only to avail at least 75 percent of the daily cost of living. It is not even commensurate to our labor productivity,” said Charlito Arevalo, spokesperson for the U-WIN in a statement.

The minimum wage in NCR is now at PHP537 after a PHP25 basic pay increase and an additional PHP10 daily allowance granted on November 22, 2018.

In their petition, the group pegged the monthly cost of a family’s expenses on food, housing, utilities and some medical expenses at PHP19,400.

The petitioners added that last year’s PHP25 wage hike or a 4.9 percent increase from previous levels did not even make up for the 5.5 percent inflation in Metro Manila for 2018.  Ferdinand Patinio / PNA – northboundasia.com