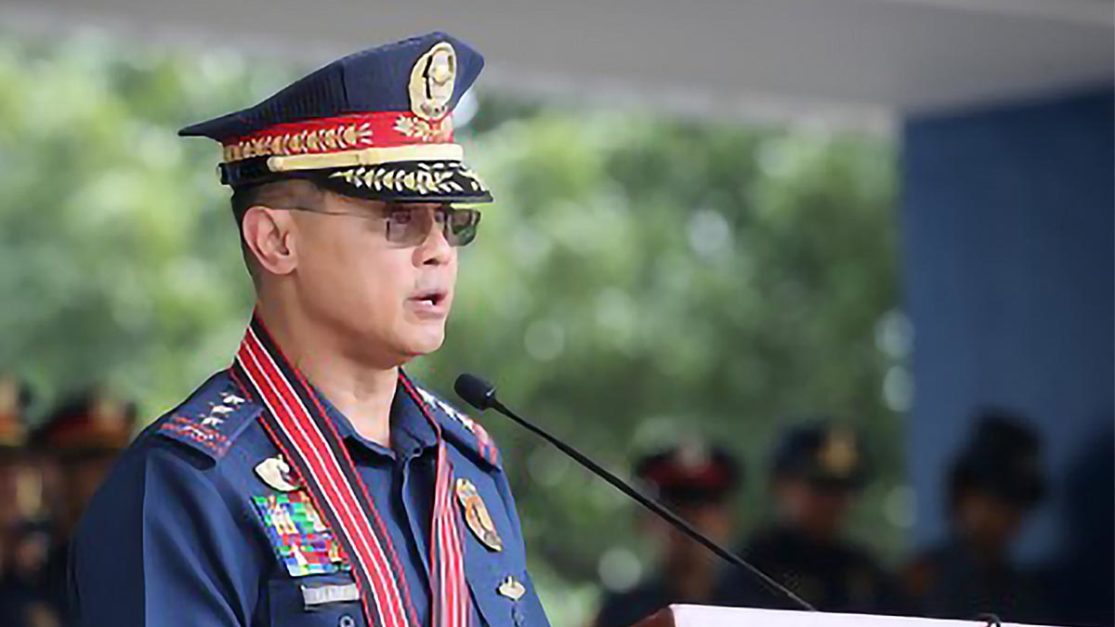 Col. Ceasar Zafiro Tannagan is the new acting chief of staff of the PNP Engineering Service.

Gamboa said the latest round of reorganization manifests the continuing reform in the command structure of the 205,000-strong police force.  Christopher Lloyd Caliwan /PNA – northboundasia.com