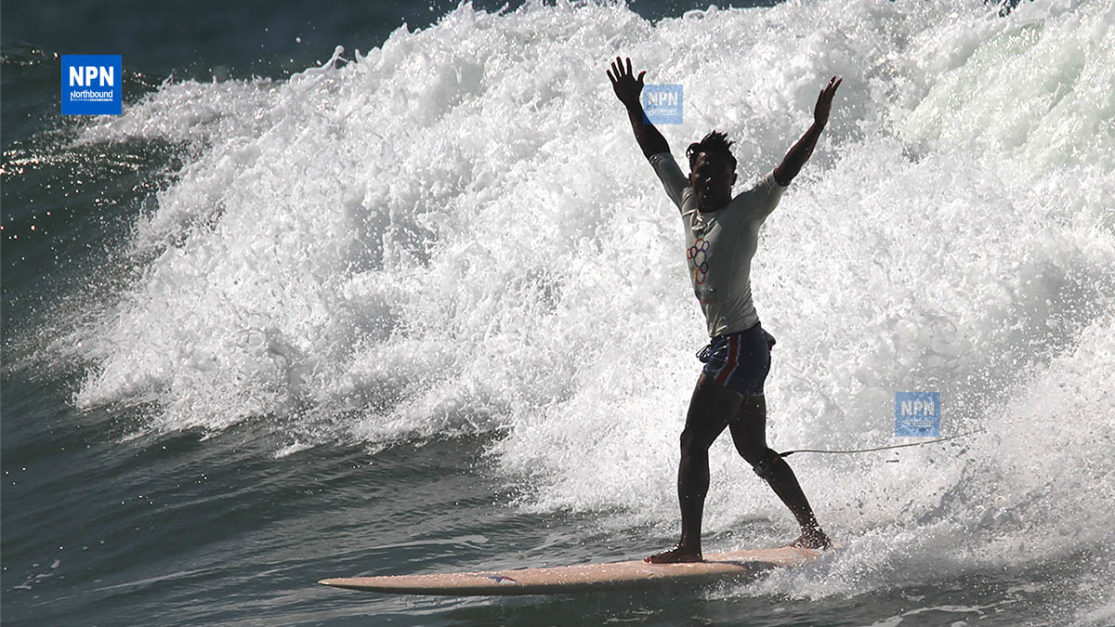 MANILA — A Filipino surfer who rescued his Indonesian rival during the surfing preliminaries two days ago, captured the gold medal in the ongoing 30th Southeast Asian Games.

Esquievel, the 2018 Rast Asian Tour overall champion, settled for silver medal with the score of 14.20 points while Indonesian Arip Nurhidayat scored 8.65 points and defeated Tanakit Totamara of Thailand (4.95) in the battle for bronze.

The 25-year-old Casugay earned the netizens’ praises after he was filmed rescuing Nurhidayat whose leash was detached from the surfboard during their battle for remaining finals seat. Esquievel secured the first slot.

The Filipino surfer was reportedly heading for a victory already but turned around after noticing that his Indonesian opponent was stuck without his board.

“I will include Roger in our awarding in Malacañang to meet the President (Rodrigo R. Duterte). The PSC will give him a plaque of recognition for his heroic deed and a cash incentive to be approved by the PSC board,” Ramirez, also chef de mission of the Team Philippines, said in a statement posted on SEA Games news portal.

Meanwhile, Nilbie Blancada also awarded the Philippines with another surfing gold after ruling the women’s shortboard open with the score of 7.65. She defeated Annissa Tita Flynn of Thailand (6.35).