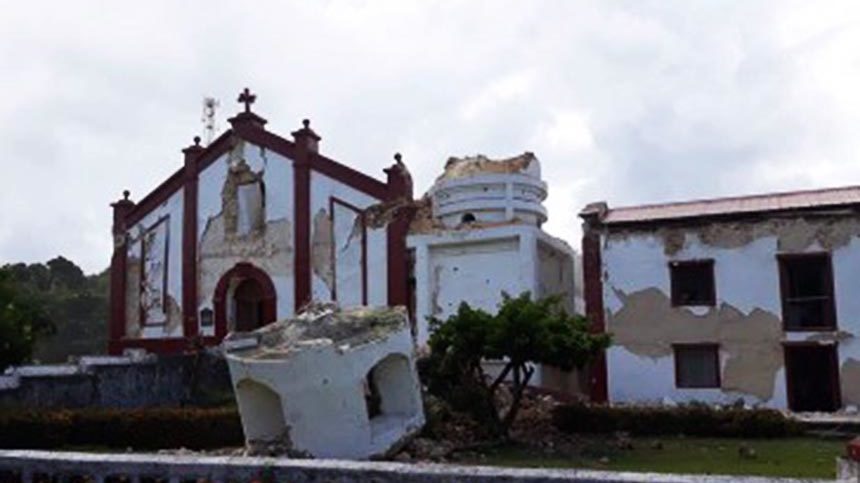 MANILA — The Department of Public Works and Highways (DPWH) has deployed an additional team to Itbayat, Batanes to assess the damage caused by earthquakes that hit the province on July 27.

In a statement on Tuesday, the DPWH said the additional team will conduct Rapid Damage and Needs Assessment (RDANA) “as well as logistics for supplementary measure and light equipment for rescue operations”.

“As to the team, they are continuously conducting their assessment equipped with safety gears and guided by their team leader and safety officer,” it added.

The DPWH said payloaders, dump trucks and mini dump trucks, service vehicles, a backhoe and a road grader have been initially deployed to Itbayat and Basco.

“To date, residents are still at the quadrangle and were still not allowed to go home. Still, they are experiencing aftershocks,” the statement read.

The DPWH, however, reported that all national roads in Region II specifically in Batanes are passable to all types of vehicles.

“All national roads and bridges are passable but as instructed, residents are advised not to roam within the municipality where buildings and other infrastructures are affected to avoid additional accidents and casualty due to continuous aftershocks,” it said.

On Saturday, two earthquakes struck the northernmost part of the country killing nine people and causing damage to churches, houses and other structures.