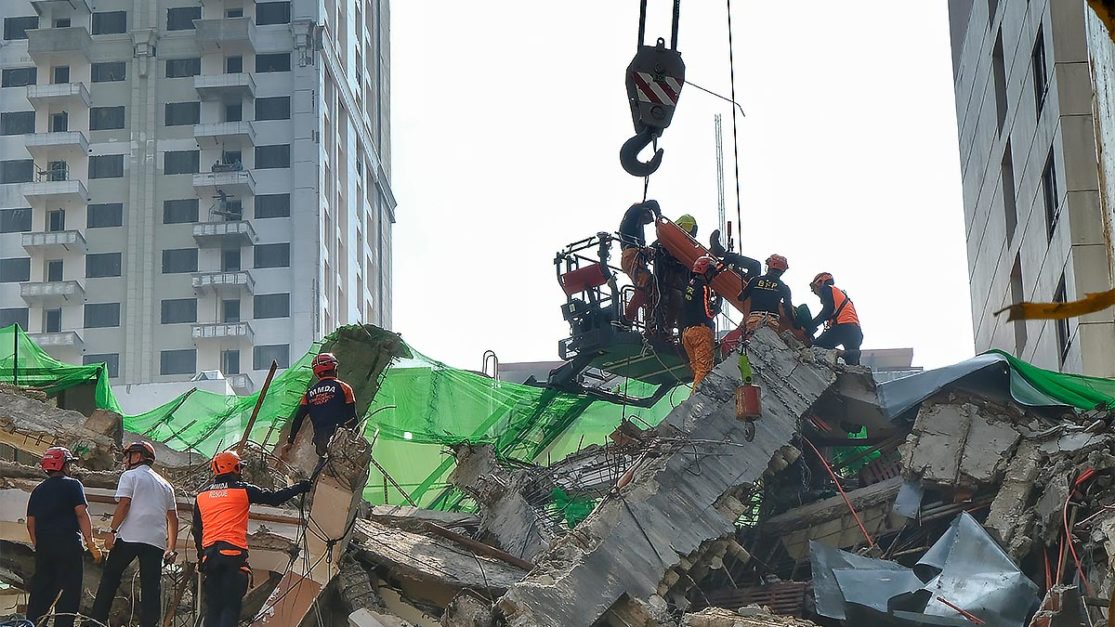 MANILA — The Department of Labor and Employment (DOLE) on Wednesday ordered the principal and contractor of Hotel Sogo in Malate, Manila to stop the demolition of the structure in connection with the accident at the site which killed two workers and injured several others on Monday.

DOLE-National Capital Region (NCR) regional director Sarah Buena Mirasol issued the work stoppage order based on the recommendation of the Occupational Safety and Health (OSH) officers that investigated the case.

“Wherefore, premises considered, the Golden Breeze Realty, Inc. (Hotel Sogo – Mabini), the Fabellon Construction & Dev’t. Corporation and those involved sub-contractors, if any, are directed to immediately stop all demolition activities at the said establishment,” the order read.

OSH investigators also found out that the establishment has an expired DOLE Construction Safety and Health Program. It also has no OSH programs, no trained safety officer, no employer’s work accident/illness exposure data report and no safety and health committee.

The order also imposed a penalty of PHP100,000 for labor safety standards violations.

The OSH officers also noted infractions of general labor standards such as non-presentation of employment records like payrolls, proof of remittances with SSS, PhilHealth and Pag-IBIG, and other benefits.

Under the law, all construction and demolition operations are required to secure a safety and health program approved by the DOLE regional offices as this will serve as the contractors and workers basis during times of crisis and danger.

Meanwhile, the DOLE-NCR official directed the respondents to attend the hearing set on Thursday at its office at the 4th floor DY International Building, San Marcelino corner Malvar streets in Malate, Manila.

The hearing will determine if the Work Stoppage Order would be lifted or not.

On Monday, the demolition works at the budget hotel turned tragic after a wall on the second floor collapsed.  Ferdinand Patinio / PNA – northboundasia.com