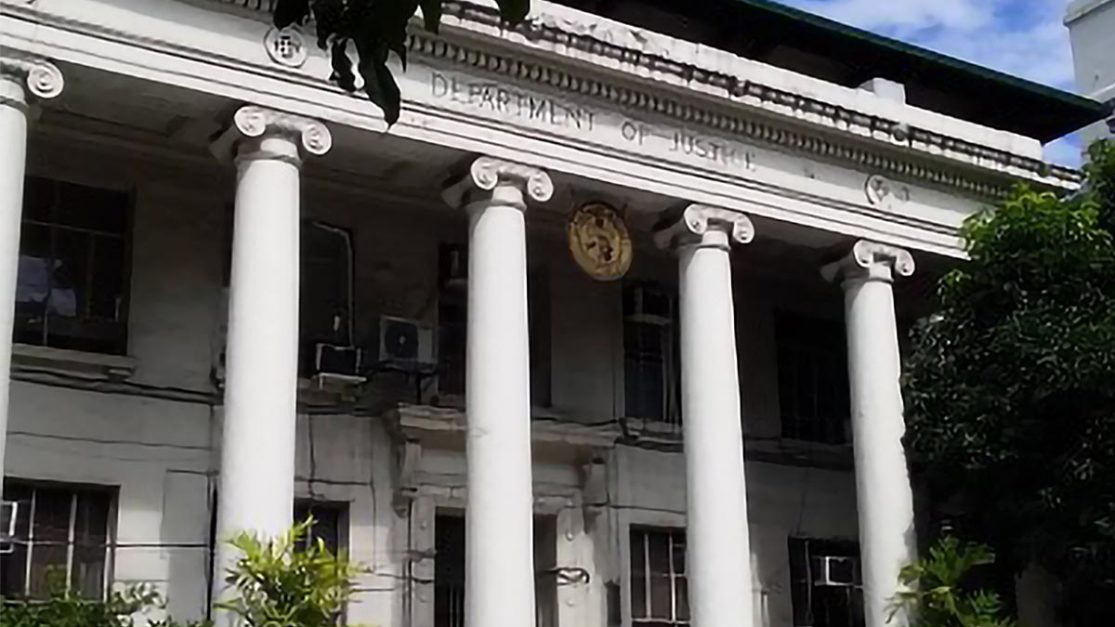 MANILA – Justice Secretary Menardo Guevarra on Tuesday shrugged off detained Senator Leila de Lima’s announcement that she has formally informed the United States government of her recommendations on Philippine government officials who should be banned from entering the US for keeping her behind bars.

“I am not interested to know who are (on) her list. I trust that the US State Department will exercise its own independent evaluation and exercise prudence and circumspection,” Guevarra said in a message to reporters.

De Lima, however, did not reveal the names on her list.

Guevarra earlier said de Lima cannot claim persecution as she has not herself even tried to post bail for the drug charges filed against her.

They added that the inmates were able to continue trafficking drugs behind bars and raised PHP10 million in two months.

Each high-profile inmate was also asked to produce PHP100,000 to be coursed through Ragos and de Lima’s former aide, Ronnie Dayan.

A separate charge names de Lima, former Bucor chief Franklin Bucayu, and others including another former security personnel Joenel Sanchez of tolerating “drug use” inside the national penitentiary’s maximum security compound up to the year immediately preceding the 2016 polls.

Inmates were allegedly ordered to produce up to PHP70 million for de Lima’s group through Bucayu, Sanchez, and inmate Jaybee Sebastian.

In another case, de Lima is accused of extorting another high-profile drug inmate, Peter Co, months before the 2016 election where she allegedly received PHP30 million and vehicles.

De Lima insisted she is unjustly detained and punished for her criticism of the anti-drug campaign of President Rodrigo Duterte Benjamin Pulta /PNA – northboundasia.com