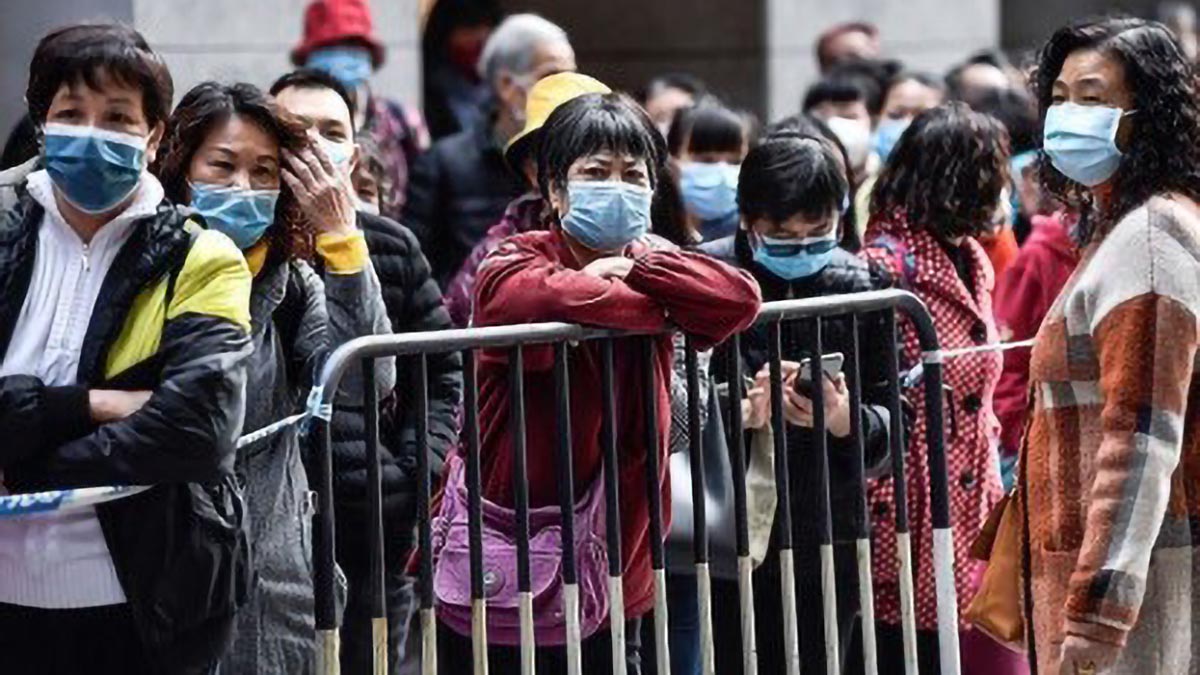 BEIJING — The death toll in China from the novel coronavirus outbreak climbed to 304, the National Health Commission (NHC) said Sunday.

A total of 14,380 confirmed cases of pneumonia caused by the coronavirus (2019-nCoV) have been reported in China.

It was reported that 45 people died in the last 24 hours and 19,544 were suspected of being infected.

Around 137,600 people are under medical observation, while the number of people discharged reached 328.

The NHC also announced the corpses of those who died due to the outbreak will be burned in crematorium areas near the hospital.

The NHC reported the number of new cases of virus detection within the last 24 hours increased to 2,590.

The virus, which originated in Wuhan, is said to have been transmitted to humans from animals, particularly bats.

It raised alarm globally with cases reported across Asia, Europe, the US, and Canada.

Spain confirmed Saturday its first case in one of five suspected German tourists in La Gomera, one of the islands in Spain’s Canary Island chain.

The US declared a public health emergency due to the new type of coronavirus epidemic.

Russia on Saturday stopped the visa-free travel application for tourism purposes with China.

Travelers from China are being screened for the virus at airports worldwide and several airlines suspended flights to Wuhan.