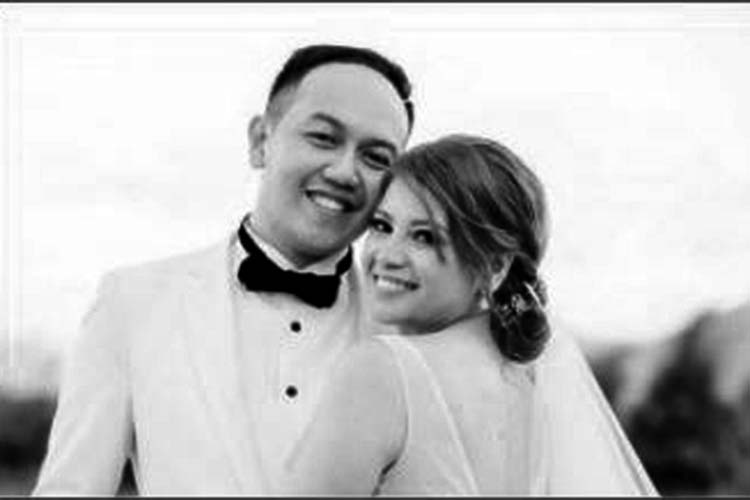 MANILA — Everyone sympathized with the family of the newly-wed couple who died overseas after it was reported on Jan. 13. Sadly enough, in situations like these, the victim’s next of kin should set aside the pain to deal with the unexpected consequence of paying more than half a million pesos to fly the body back home.

Travel costs and sealing preparations to guarantee a leak-proof casket define the expensive process. Airlines charge a flat rate per kilogram, based on the weight of the casket or bag, and the body itself.

More money is also shelled out to complete a series of legal and tedious procedure in cases of death abroad. The Department of Foreign Affairs (DFA) connects with the Philippine Embassy stationed in the place where the incident occurred to manage these.

In a data from the Philippine Embassy’s online platform, the following shall be accomplished.

After the submission of requirements, a Consular Mortuary Certificate and Report of Death will be issued.

Initially, the couple’s family and friends set up a GoGetFunding page to afford the PHP634,000 amount needed to bring back the remains of Erika, 30, and Leomer, 29.

DFA spokesperson Elmer Cato, however, said the agency would shoulder all the expenses, shortly after DFA Secretary Teodoro Locsin met with the kin on Jan. 15.

On the one hand, the Maldives Ministry of Tourism also expressed its intent to shoulder the expenses of repatriating the couple’s remains.

The remains of the newly-wed will first be flown to Sri Lanka for embalming before being repatriated to the Philippines, according to the Philippine Embassy in Dhaka, the agency who worked out all the necessary paperwork and procedures for the repatriation.

On Tuesday evening, the DFA spokesperson announced that “(t)he Philippine Embassy in Dhaka said that the remains of Leomer Lagradilla and his wife Erika Joyce will be flown onboard a Sri Lankan Airlines flight that will be leaving for Colombo at 12:50 a.m. Manila time.”

Cato also said in previous reports that the local police are investigating the incident.

The Lagradilla couple were both working as nurses in different countries abroad. They tied the knot on December 18, 2018, and left for their honeymoon in the Maldives last January 9, 2019.

A Maldives Independent Jan. 14 release said the two were staying at a guesthouse on Dhiffushi Island. While swimming in a shallow lagoon with a deep end between Dhiffushi and the nearby Meeru Fenfushi, the islanders spotted the couple in distress and tried to save them from drowning. They were declared dead on arrival at a local hospital.
Christine Cudis / PNA – northboundasia.com