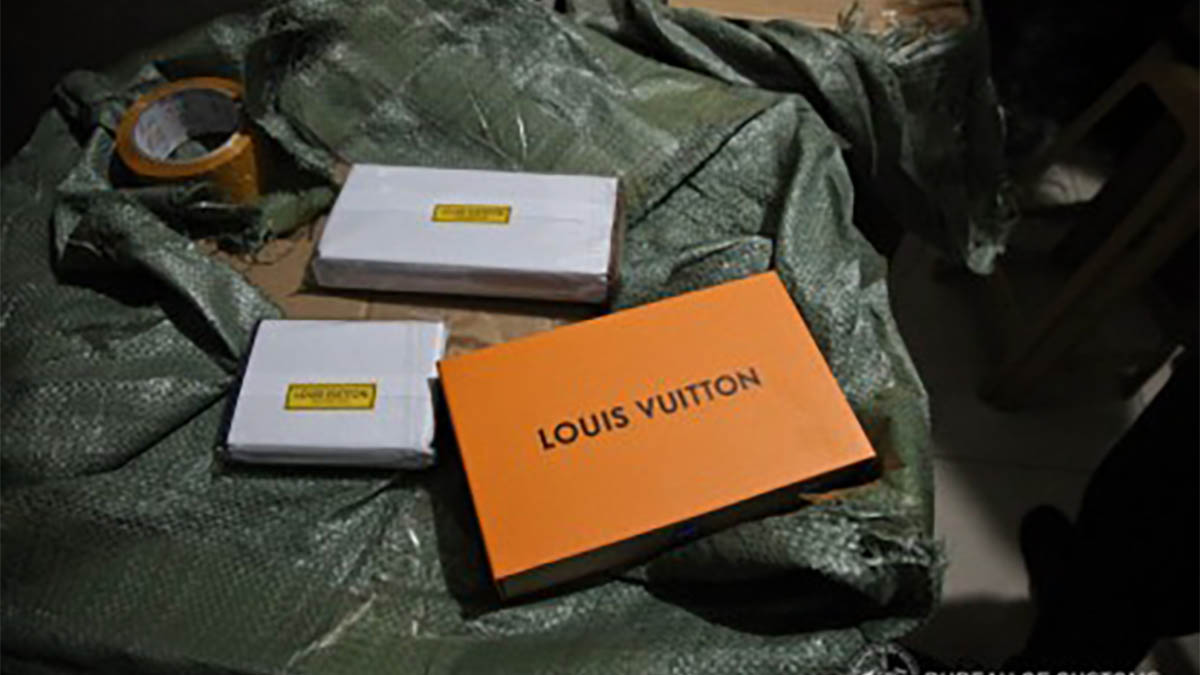 MANILA — The Bureau of Customs (BOC) on Wednesday reported the discovery of smuggled counterfeit high-end products and other items worth around PHP70 million in Manila.

In a statement, the bureau said the combined elements of the Customs Intelligence Group (IG), Customs Intelligence and Investigation Service-Intellectual Property Rights Division (CIIS-IPRD) and the Armed Forces of the Philippines (AFP) Joint Task Force National Capital Region discovered the goods inside storage units at a shopping mall in Binondo.

Also seized were shampoo sachets, soaps, clothes, among others.

The BOC said the operation stemmed from the information and complaint from Baranda & Associates that various smuggled goods, likely fake products were kept inside around 70 storage units.

The inspection was conducted upon the implementation of the Letter of Authority signed by Customs Commissioner Rey Leonardo Guerrero, in close coordination with local authorities and facility administrator.

It added that representative samples of the items found will be forwarded to its respective brand owners to verify its authenticity.

Last month, the BOC turned over PHP58 million worth of smuggled and likely fake goods to the Intellectual Property Office of the Philippines (IPOPHIL) for condemnation.

These smuggled goods were seized from the various anti-smuggling operations of the BOC-IG composed of IPRD and CIIS.  Ferdinand Patinio /PNA – northboundasia.com