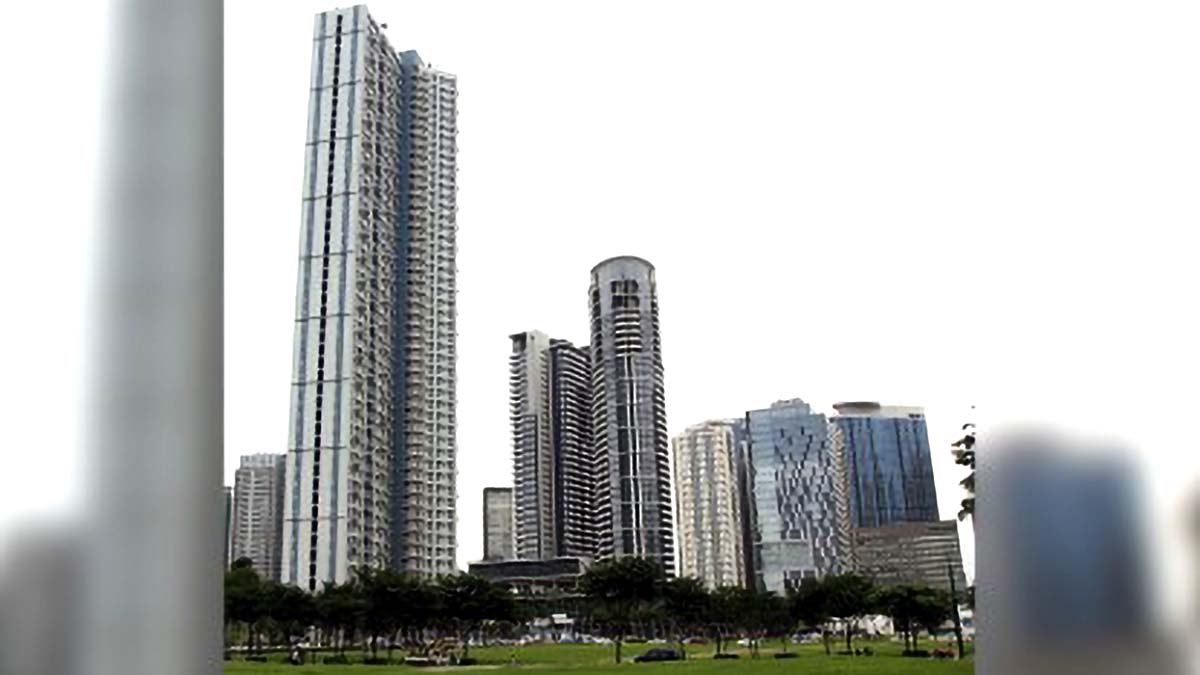 MANILA – Finance Secretary Carlos Dominguez III on Tuesday said authorities are hopeful for the achievement of A-level credit ratings for the Philippines, citing its impact on investments, domestic expansion, and job creation.

In a Viber message to journalists in reaction to Fitch Rating’s revision of its outlook on the Philippines’ ‘BBB’ credit rating from “stable” to “positive”, Dominguez said, “the Philippines looks forward to the further alignment of its credit ratings to its level of creditworthiness as indicated by a decreasing debt-to-GDP (gross domestic product) ratio and positive economic prospects from record investment levels in infrastructure and human capital.”

He said since the current government’s assumption in mid-2016, it has pushed for continued improvement of domestic fundamentals, which is among the primary factors for the series of upgrades of the country’s credit rating to investment grade.

Economic managers bid for the achievement of an A-level credit rating before the Duterte administration’s term ends in mid-2022.

Dominguez said they have been working for this through “an aggressive investment program while maintaining fiscal discipline.”

“The upgrades in our ratings reflect an exciting inclusive narrative anchored on robust growth despite headwinds and a declining poverty incidence.

President Duterte has exercised bold leadership in carrying out game-changing reforms, such as tax reform to sustain high growth and improve the living standards of our people,” he said.

The Finance chief further said upgrades of the country’s credit rating “is crucial to the quest for a more inclusive growth because it will lower borrowing costs for the government and private sector investors, and eventually lower interest rates for the loans of ordinary Filipinos.”

“Both will spur greater investments, which, in turn, will mean faster growth and more jobs,” he added.

Bangko Sentral ng Pilipinas (BSP) Governor Benjamin Diokno, in a statement, said the country deserves “a credit rating upgrade from Fitch, and the ‘positive’ outlook should soon lead us there.”

“As part of our Road to ‘A’ agenda, we are more vigorously communicating the economic milestones as well as the governance and institutional strengthening the Philippines achieved in recent years. At the same time, we are meticulously tracking how the economy is progressing in terms of achieving a wide array of metrics that will solidify our position as an ‘A’ rated economy in two years,” he said.

The central bank chief said an A-level credit rating “is not an end itself, with the overarching objective being maintaining macroeconomic stability and making growth truly inclusive.”

“Having said that, a rating within the ‘A’ territory will place the Philippines in the radar of more investors, which bodes well for attracting more job-generating investments,” he added. Joann Villanueva /PNA – northboundasia.com