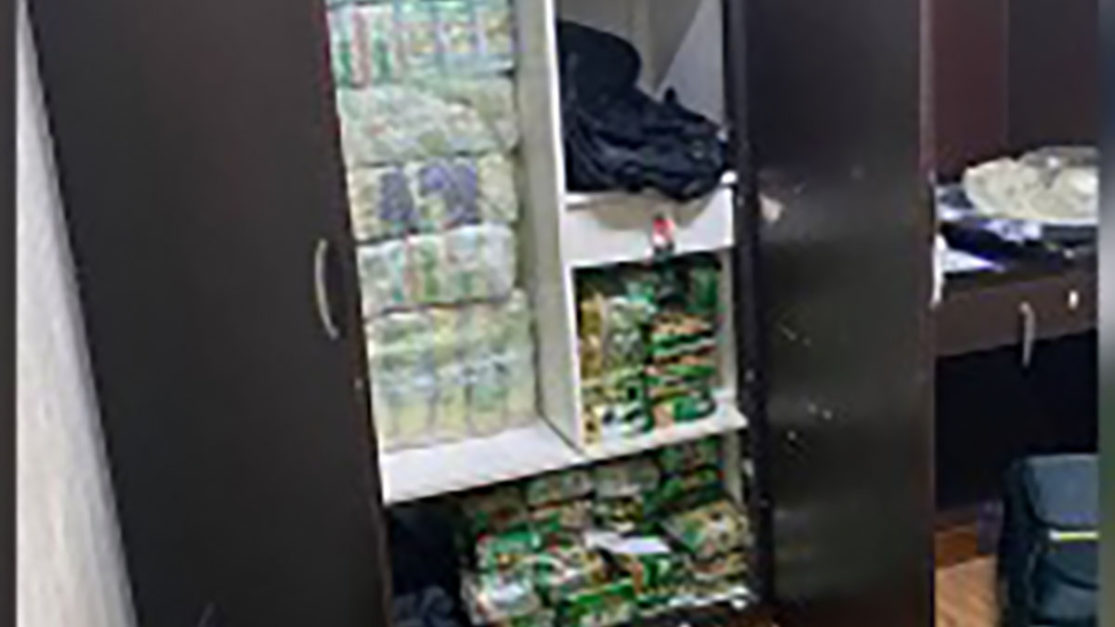 MANILA — Members of the Philippine National Police-Drug Enforcement Group (PNP-DEG) arrested a Chinese national and seized around PHP2.5 billion worth of shabu in a buy-bust operation in Makati City.

PNP officer-in-charge, Lt. Gen. Archie Gamboa said the suspect identified as Liu Chao, who was described as the overseer of the contraband, was arrested in a buy-bust operation along Banoyo St. in Barangay San Antonio shortly before midnight Tuesday.

Seized from the suspect were 371 kilos of shabu with a street value of PHP2.522 billion which were hidden in large travel bags and are believed to be ready for distribution.

Gamboa said Chao rented an apartment in Makati two weeks ago for the purpose of storing illegal drugs.

But Chao reportedly started selling shabu through his contacts, which in turn, resulted in the police monitoring it.

“There were a series of test buy, from one kilo to six to seven kilos. After this, an operation was conducted last night (Tuesday),” Gamboa said in a radio interview.

Realizing that he was transacting with a policeman, Chao ran away and went inside the apartment where the police found the shabu.

Gamboa said they believed the illegal drugs were smuggled.

“This is usually transported by air or by sea. But definitely, these came from outside (country),” said Gamboa.

After the illegal drugs were received by local contacts, they were then distributed in various parts of Metro Manila and other areas.

Gamboa said the DEG continues to conduct an investigation to determine the extent of the network of the suspect and bring to justice all possible cohorts.

Gamboa lauded the successful anti-drug operation against a high-value target and commended the DEG under Col. Romeo Caramat Jr. for the accomplishment of the biggest drug haul for this year.

The suspect is now under the custody of the DEG and is set to face charges for violation of Republic Act 9165 or the Comprehensive Dangerous Drugs Act.  Christopher Lloyd Caliwan / PNA – northboundasia.com