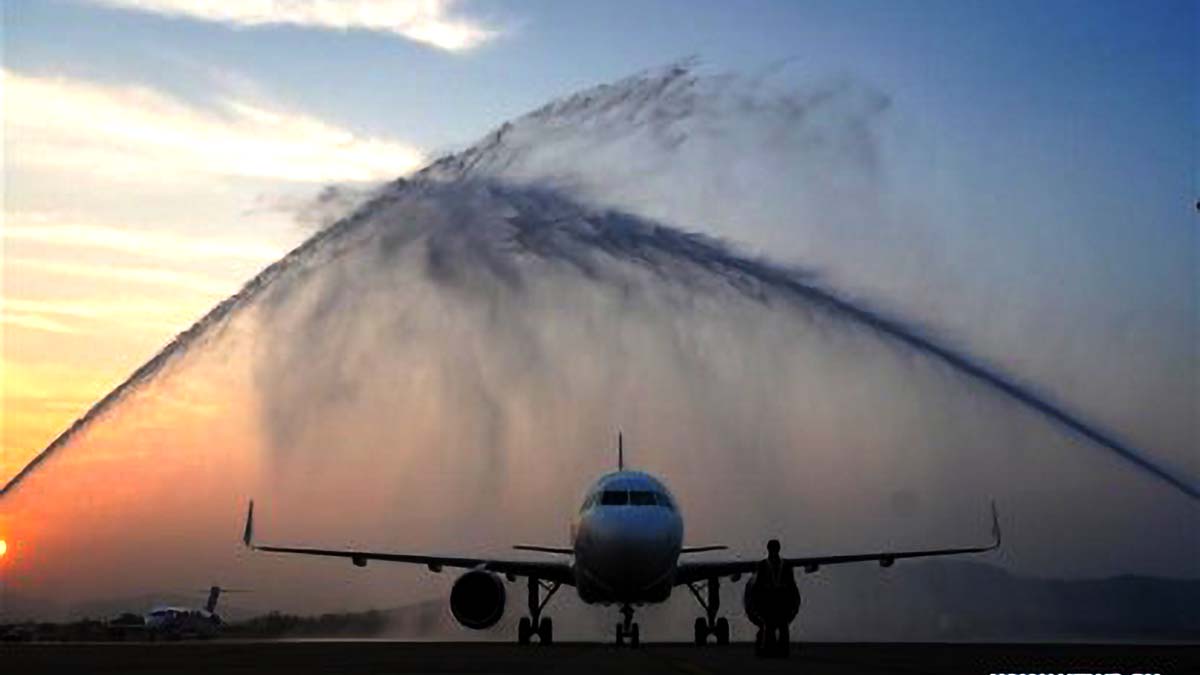 WUHAN – No new infections of the novel coronavirus were reported on Wednesday in Wuhan, the epicenter of the epidemic, marking a notable first in China’s central city’s months-long battle with the deadly virus.

The Health Commission of Hubei Province, where Wuhan is the capital, said the virus’ death toll climbed by eight in the province, but the total confirmed cases of the coronavirus disease (Covid-19) in Wuhan and Hubei remained at 50,005 and 67,800 on Wednesday.

No increase was observed in the province’s number of suspected cases, which fell to zero on Tuesday, in another indication that large-scale transmissions have been suppressed at the epidemic ground zero.

Previously, the central Chinese province had reported single-digit increases of new infections, all of which were from Wuhan, for a week in a row since last Wednesday. A month ago, the figure was several thousand a day.

The province also saw 795 patients discharged from hospital after recovery on Wednesday, reducing its caseload of hospitalized patients to 6,636, including 1,809 in severe condition and 465 in critical condition.

With no new cases in Wuhan, the Chinese mainland on Wednesday reduced the increase in domestic transmissions to zero. The country now faces a greater threat of infections imported from overseas, which jumped by 34 on Wednesday.

The clearing of new infections in Wuhan came earlier than previously predicted, but it is still too early to let down our guard, said Zhang Boli, an academician of the Chinese Academy of Engineering and one of the leading experts advising on the epidemic fight in Hubei.

Arduous work still lies ahead as China strengthens its defense against imported cases from abroad, treats thousands of patients still in serious or critical condition and rehabilitates those discharged from hospitals, Zhang said.

The novel coronavirus was first identified in Wuhan in December as a new pathogen facing mankind. Before its traits were fully understood, the virus had cut a swath of infections among Wuhan’s unsuspecting public, before jumping from the transportation hub to other parts of China via the largest seasonal human migration ahead of the Spring Festival.

The Chinese leadership has described the Covid-19 outbreak as the most difficult to contain since the founding of the People’s Republic of China and “a big test” for the country.

Medical experts said the virus is more contagious, though less deadly, than the SARS virus that belongs to the same coronavirus family. Globally, the SARS virus infected 8,422 people and killed 919 between 2002 and 2003.

“We still have insufficient knowledge of the novel coronavirus. What we already know is it’s a very cunning virus with a long incubation period,” said Wang Daowen, a cardiologist at Tongji Hospital in Wuhan.

“We still found the virus from the anus, if not from the lungs, of one patient after he was hospitalized for 50 days,” said Wang, who was among the first medical experts joining the treatment of Covid-19. “Usually, a virus should vanish from one’s body in two weeks.”

China began to see a drop in the number of COVID-19 patients on Feb. 18, after the number of recovered patients surged and new cases declined. By late February, the virus had withdrawn from most territories on the Chinese mainland, with only single-digit daily increases of infections in areas outside Wuhan.

On March 6, the epidemic epicenter Wuhan slashed the daily increase of confirmed cases to below 100, down from a peak of more than 14,000 in early February. Bruce Aylward, who led the China-WHO joint mission on Covid-19, said the outbreak in China had come down “faster than would have been expected.”

On March 11, the daily increase of locally transmitted infections dropped to single digits for the first time on the Chinese mainland. The virus has so far caused a total of 80,928 infections and 3,245 fatalities, defying earlier predictions by foreign researchers of a more extensive national outbreak.

Behind the downward trends were raft of strong measures taken by the Chinese government, including canceling mass events, closing scenic attractions, suspending long-distance buses and asking hundreds of millions of Chinese to stay indoors to minimize infection risks.

On Jan. 23, Wuhan declared unprecedented traffic restrictions, including suspending the city’s public transport and all outbound flights and trains, in an attempt to contain the epidemic within its territory.

The situation in Wuhan and its nearby cities was grim. Officials said more than 3,000 medics in Hubei contracted the virus at the early stage of the outbreak due to limited knowledge of the virus. Many families lost multiple loved ones.

Following reports of overloaded local hospitals, more than 42,000 medical staff, including those from the military, were dispatched to Hubei from across the country. At the peak of the fight, one in 10 intensive care medics in China were working in Wuhan.

Fleets of trucks carrying aid goods and displaying banners of “Wuhan be strong!” rushed to the city from all corners of the country. Under a “pairing-up support” system, each city in Hubei is taken care of by at least one provincial-level region.

To ensure the timely admission of patients, two hospitals with a total of 2,600 beds were built from scratch in Wuhan within a few days, and 16 temporary hospitals were converted from gyms and exhibition centers to add 13,000 beds. Nucleic acid testing (NAT) capacity in Wuhan reached 24,000 patients a day. Testing is made free and treatment fees are covered by China’s basic medical insurance.

Huang Juan, 38, witnessed the first few days of chaos and despair at local hospitals before calm and order gradually set in amid the influx of support.

Huang recalled the hospitals were packed with patients — over 100 patients were waiting for the injection but only one nurse was around. Every day, her mother who had a fever on the eve of the Spring Festival in late January waited 10 hours to be injected.

Cui Cui (pseudonym), 57, also testified to the improving situation. The Wuhan resident was transferred to the newly built Huoshenshan (Fire God Mountain) Hospital as her sickness worsened on Feb. 10.

Instead of paranoia in the military-run hospital that treats severe cases, she found a calm ambiance. “Doctors and nurses there called me ‘auntie’ instead of ‘patient’ and spent time chatting with me to ease my anxiety,” said Cui, who was discharged after recovering on Feb. 26. (Xinhua)