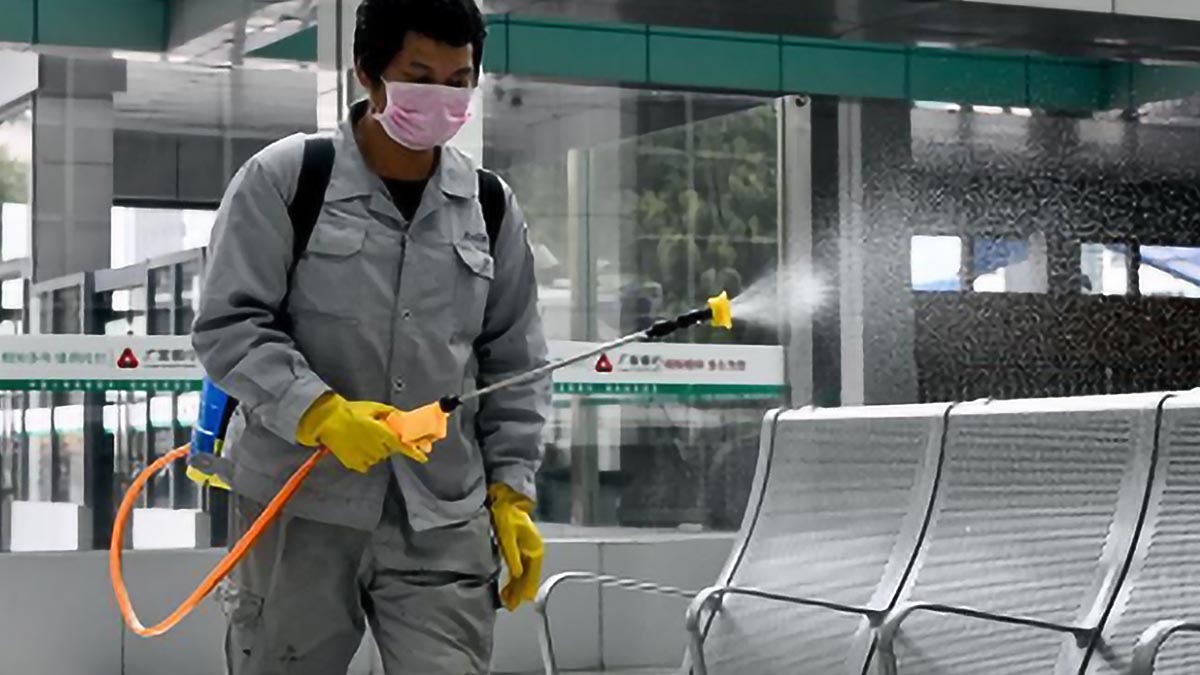 A total of 37 patients including one aged 88 who had been infected with the virus in central China’s Hubei Province, the epicenter of the epidemic, have recovered and been discharged from Jinyintan Hospital on Sunday afternoon.

Patients can be discharged when the symptoms are alleviated, the body temperature remains at a normal range for at least three days, and the nucleic acid test shows a negative result twice, according to China’s National Health Commission (NHC).

The NHC on Monday reported that the death toll from the novel coronavirus outbreak climbed to 361.

In a statement, the commission said it has so far received a total of 17,205 confirmed cases, adding a total of 57 people died over the last 24 hours.

“So far, 189,583 people have been identified as having had close contact with infected patients. 152,700 are now under medical observation,” the statement said.

Meanwhile, a 44-year-old man reportedly died of the coronavirus in the Philippines, the first confirmed death outside China, according to the World Health Organization’s local office on Sunday.

The patient was a Chinese national from Wuhan City, where the virus was first detected.

The NHC also announced the bodies of those who died due to the outbreak will be burned in crematorium areas near the hospital.

The virus, which originated in Wuhan, is said to have been transmitted to humans from animals, particularly bats.

It raised alarm globally with cases reported across Asia, Europe, the US, and Canada.

Spain confirmed Saturday its first case in one of five suspected German tourists in La Gomera, one of the islands in Spain’s Canary Island chain.

The US declared a public health emergency due to the new type of coronavirus epidemic.

Russia on Saturday suspended the visa-free travel for tourists to and from China.

Travelers from China are being screened for the virus at airports worldwide and several airlines suspended flights to Wuhan.

The World Health Organization declared the outbreak an international emergency. (Xinhua with reports from Anadulo)