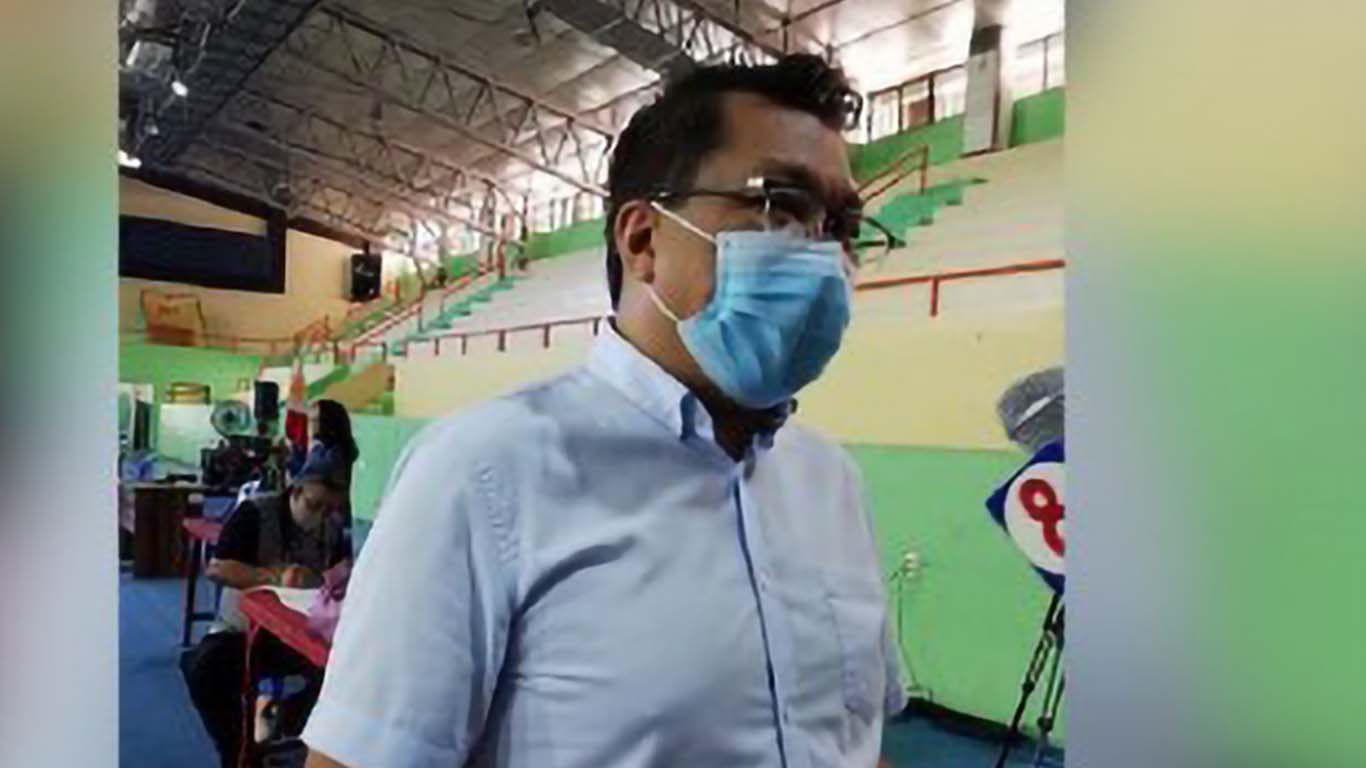 SAN JOSE DE BUENAVISTA, Antique – The municipal mayor of San Remigio town is bent on filing a case against the person who posted in social media about a dead person allegedly being listed as a beneficiary in the Social Amelioration Program (SAP) in one of their barangays on April 19.

Mayor Margarito Mission, in an interview Wednesday, said that he was already talking to his lawyer about the possible filing of a case against the person who made the allegation.

“The possible case is violation of Republic Act 11469 or the Bayanihan to Heal as One Act,” he said.

The mayor named the person who posted the allegation on Facebook as “Lily Victoriano”. The post which was made on April 18 has 426 shares and 126 comments and even picked up by local radio stations.

The FB account of one of the stations even garnered 15,000 reactions.

“Actually, until now the barangay captain of Bugo (the barangay singled out in the story) has not yet submitted their official list of SAP beneficiaries,” he said.

He said that the Municipal Social Welfare and Development Office (MSWDO) as of Wednesday morning was still following up on the official list of beneficiaries duly signed by the barangay captain of Bugo so that the SAP payout could be conducted already.

“The payout in Barangay Bugo was delayed because of that embarrassing incident,” he said.

He said the barangay captain of Bugo submitted to his office and to the MSWDO on April 19, 2020 an unsigned list of beneficiaries, which was unofficial, which he refused to sign.

Mission said the National Bureau of Investigation (NBI) office in Antique is already conducting an investigation on the matter.

Of the 45 barangays of San Remigio, 20 barangays have already conducted payout. “The payout in our town started last Saturday,” he said.

He said that hopefully the payout in the barangays could be finished within the week. Annabel Consuelo Petinglay /PNA – northboundasia.com