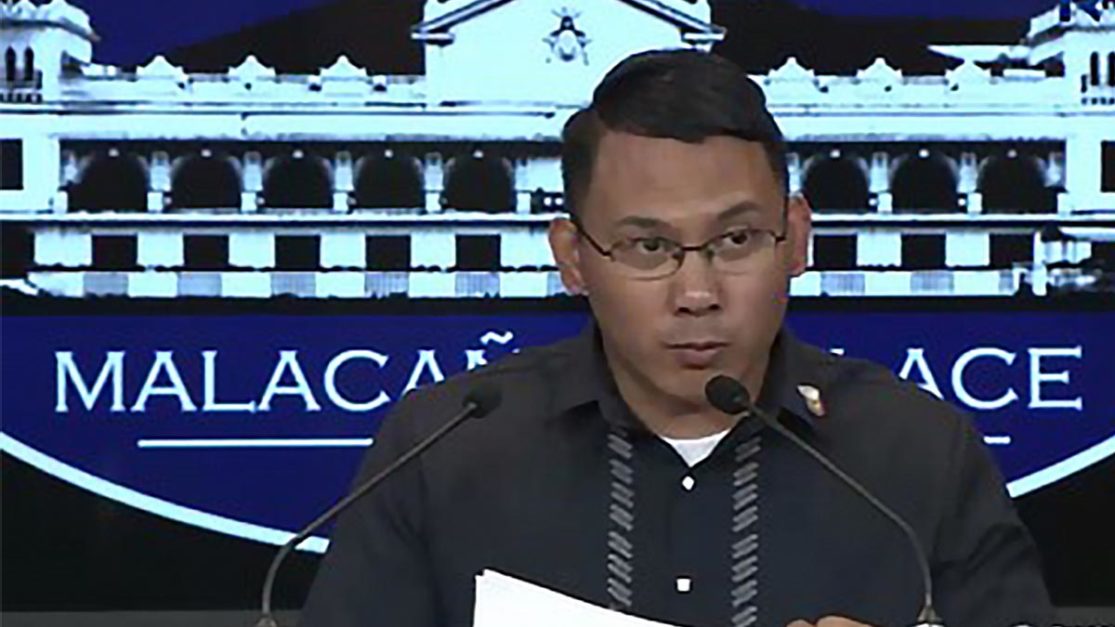 In his letter to the Commission on Elections (Comelec), Cardema said he made the decision to prompt the poll body to declare the Duterte Youth as one of the party-list winners in the last May 13 national and local elections.

“Even with our strong faith in the Comelec en banc that it will side with our Motion for Reconsideration (MR) and will protect us now from the harassment of their corrupt colleague, with all humility I withdraw from my nomination to sacrifice myself for our party-list so that the Comelec can immediately release the Certificate of Proclamation of the Comelec-approved succeeding nominee and to give justice to the votes of 350,000 Filipinos who, we desire to immediately serve with their needed medical assistance, requested patriotic projects, and activities for nation-building,” Cardema said.

“It is my prayer that this personal sacrifice be accepted and proceed now to the immediate release of the Certificate of Proclamation of the succeeding nominee of the Duterte Youth Party-list,” he added in his letter addressed to Comelec chairman Sheriff Abas and Law Department Director Maria Norina S. Tangaro-Casingal.

The Comelec First Division earlier cancelled Cardema’s nomination for being beyond the age limit set by law.

Last month, the 34-year-old Cardema filed a motion for reconsideration and his appeal is still pending before the poll body’s First Division.

Under Sec. 9 of Republic Act 7941, a candidate who is more than 30 years old on the elections day is not qualified to be a party-list nominee of the youth sector.

Jimenez said the Comelec will, in due time, “formally inform the public of its actions, if any, moving forward”.  Ferdinand Patinio / PNA – northboundasia.com