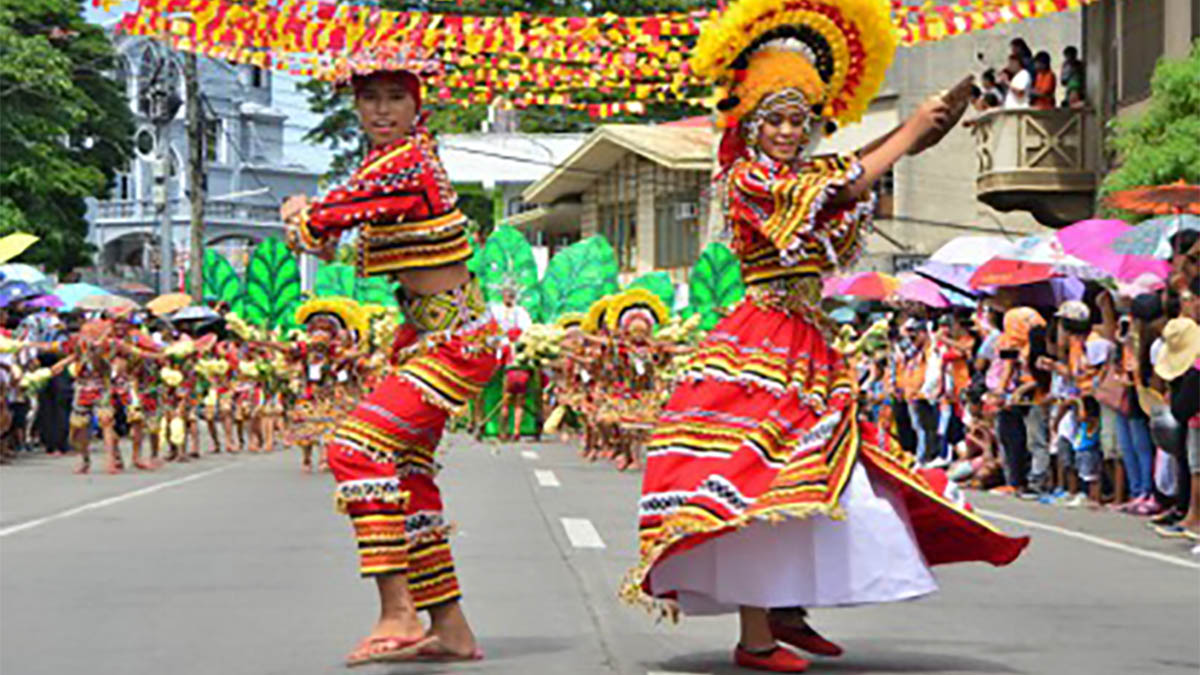 MAMBAJAO, CAMIGUIN — This year’s annual Lanzones Festival has become more festive as the island-province is also celebrating its win in the national award for local government units with best practices.

The 40th Lanzones Festival is one of the island’s major attractions and was established to celebrate the bounty of the lanzones fruit, considered as the sweetest in the country.

Among the highlights of the festivities is the street dancing competition held in Mambajao on Saturday.

Camiguin, according to Gov. Jurdin Jesus Romualdo, was named the fourth Most Competitive Province in the Cities and Municipalities Competitiveness Index Awards out of the 84 provinces in the country.

The distinction, now its seventh year, was bestowed on deserving LGUs by the Department of Trade and Industry through its Competitiveness Bureau.

In consonance to that award, the province’s capital town of Mambajao also bagged the Most Competitive Municipality award for the 3rd to 6th Class Municipalities category.

Aside from that, Mambajao has won the Best in Economic Dynamism and the 3rd place in Government Efficiency for the same category.

Romualdo said it has always been their vision to develop the island-province with sustainability and environmental consciousness in mind.

“We worked hard for this,” he said, referring to the awards, “to make Camiguin a better place for us and for our guests.”

To realize this, he said Camiguin had to take measures that would ensure food and power security for the island.

Romualdo said they are now working to implement a province-wide agriculture program that would encourage Camiguinons to plant crops so they would not have to depend on mainland Mindanao for their food requirement.

On its drive for a more fossil fuel-free energy, the provincial government will be putting up solar panels and windmills on the island, he said.

The province will also be regulating its water supply starting next year as a way to prevent a water crisis that is being experienced in Metro Manila at present.

“We will not wait for the time that we will suffer because of water shortage. We have to act now,” the governor told the crowd at the coronation of ‘Mutya sa Buhawanan’ beauty pageant held at the provincial capitol grounds Friday night.

With these future programs in the pipeline, Romualdo said it wouldn’t be a surprise if Camiguin will reap more awards.