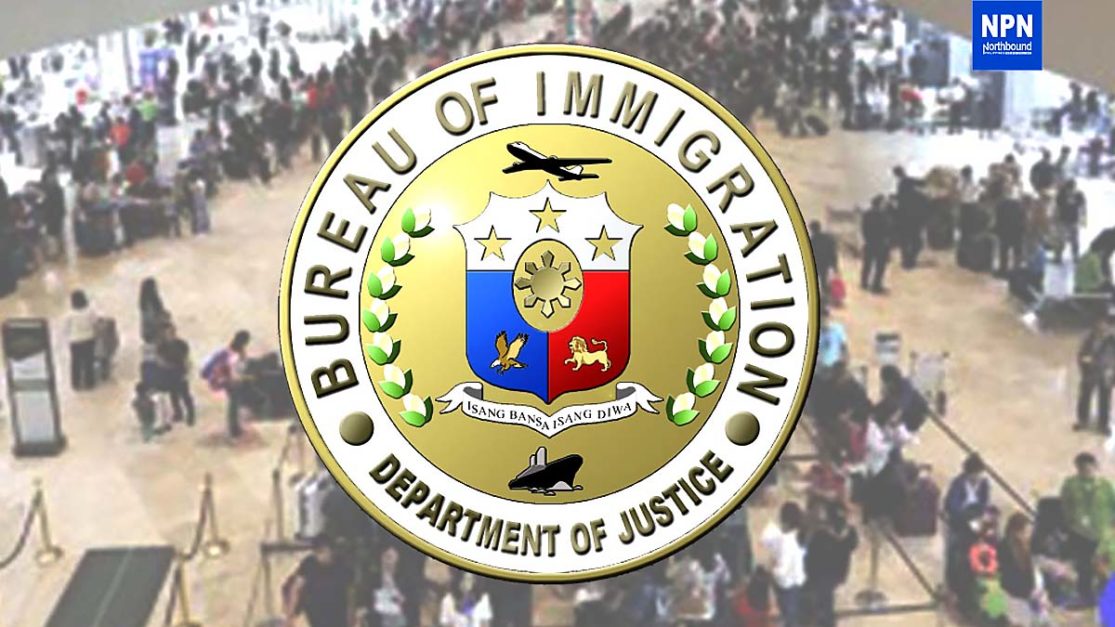 MANILA — A total of 11 Chinese nationals were arrested in Tacloban City after being caught working in the country without the necessary work permits and visas, the Bureau of Immigration (BI) reported on Thursday.

BI Commissioner Jaime Morente said the aliens were apprehended at their workplace along Zamora Street, Tacloban City during an operation conducted by agents from the BI Intelligence Division on December 9.

The BI chief issued the mission order authorizing the operation after informants tipped the bureau about the aliens’ engagement in gainful activities that violate the conditions of their stay as tourists.

Those arrested were allegedly caught in the act of selling various goods.

At the same time, Morente lauded the support and cooperation of the people for reporting to them such illegal foreign nationals, and underscoring the important role of the citizenry in the conduct of the bureau’s campaign against illegal aliens.

He also exhorted the public to “report to us any illegal alien in your locality and we shall go after them and send them back to their homelands”.

BI acting intelligence chief Fortunato Manahan Jr. said the Chinese nationals were caught in flagrante working without the required visas and failed to present their passports or any other immigration documents.

“Our Region 8 team caught them engaged in businesses, selling various goods like auto parts, cellular phones, accessories, and other general merchandise,” he said.

“Upon verification, it was confirmed that they did not possess the appropriate visas and permits,” the BI official added.

The Chinese nationals were later flown to Manila and brought to the BI detention facility in Camp Bagong Diwa, Taguig City where they shall remain while undergoing deportation proceedings.  Ferdinand Patinio / PNA – northboundasia.com