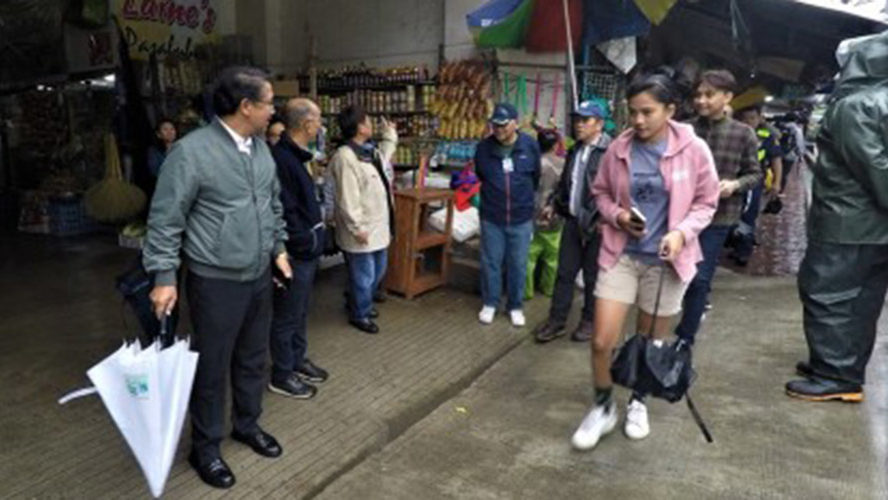 BAGUIO CITY – A total of 30 establishments have been ordered closed by the city government here for national laws and local ordinances violations, including “spurious” business permits, an official said Tuesday.

“Their business permit is cafe or restaurant or coffee shop but they are serving liquor. Some of them do not even have a business permit,” Mayor Benjamin Magalong said in a press conference.

Since June 30, several establishments have been ordered to cease operations due to sanitation issues, operating beyond the permit issued, safety and security issues, and road and sidewalk encroachment.

The mayor told around 200 business owners in a meeting recently that those operating beyond the permit issued them would no longer be tolerated.

Magalong had been going around the different establishments and checked on their operations and sanitation.

“Some were dishonest. What’s in their business permit? Restaurant but they are operating as bars. Some even circumvent it, nagiging pilosopo pa sila saying ang beer naman is not alcohol, beverage daw ‘yun (some are even trying to be a smart aleck, reasoning out that beer is not an alcohol but a beverage). Look at the definition of alcohol in the tax code — beer, wine, distilled spirit,” Magalong said.

As he begins to implement changes, Magalong appealed to the residents to “be patient” as he vowed a “better” city in three years.

“Rest assured that we have this passion to institute change in the city of Baguio and I can assure you that three years from now, we can see a better Baguio. I cannot fail you, and I will not fail the people of Baguio,” he said.

“We continue to institute reforms in all areas of the city of Baguio, all aspects — we are doing something about environment traffic, water supply, sewerage system and it requires both quick wins, short term and strategic solutions,” Magalong said.  Liza Agoot / PNA – northboundasia.com