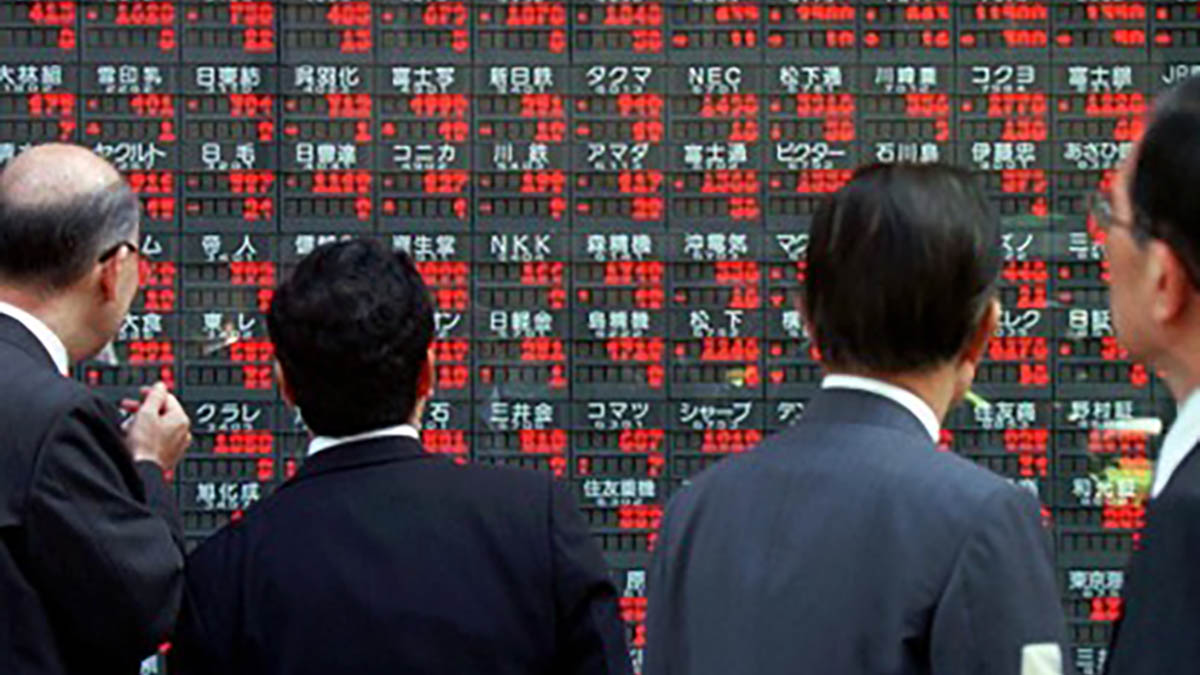 NEW DELHI — Financial markets across Asia witnessed a sharp decline on Wednesday after Iran launched a missile attack on US forces in Iraq as investors fear the conflict may escalate further.

As Iran carried out missile strikes on US military targets in Iraq in Wednesday, Japan’s Nikkei went down by 1.4 percent while Singapore’s Straits Times Index and Hong Kong’s Hang Seng were trading around 0.8 percent below the previous close on January 7.

The Indian equity market has tracked its Asian peers and slid 1 percent as the increasing tensions between Iran and the United States kept traders cautious.

The rupee continued its slide against the US dollar to 72.20, which is the lowest since November 2019.

In India, the biggest loser was state-owned oil marketers as crude price increases in combination with weakness in the rupee will dent their profits, considering that the government is unlikely to provide them with a cushion in raising petrol-diesel prices against the backdrop of upcoming assembly elections in Delhi.

“The soaring crude oil prices mean more worries for India as it imports over 82 percent of its domestic use. India’s fiscal deficit, which is already struggling to stay within the targets, may expand beyond comfortable levels in case the prices don’t soften,” Ravi Singh, financial analyst said.

India’s oil import bill for 2018-2019 was USD111.9 billion, according to the federal Petroleum Ministry. If crude oil prices go up by USD1 per barrel, the net import bill will increase by USD420 million.

The depreciation of the rupee means higher costs for imports as importers will have to shell out more for the same amount of goods. However, pharma and information technology (IT) companies with an international focus could be among the few beneficiaries of this movement.

In 2018-2019, Iraq topped the Indian crude suppliers, leaving behind Saudi Arabia. Iraq getting caught in the US-Iran conflict may lead to inflation flaring up in India.

On Wednesday morning, Iran’s Islamic Revolutionary Guard (IRGC) launched missiles at US targets in Iraq, including the Ayn al-Asad Air Base, which houses US military forces.

President Donald Trump said in a tweet that “all is well”, and the United States was assessing the damage from strikes.

The missile strikes come as a response to the US assassination of top Iranian General Qassem Soleimani, who was killed in a drone strike at the Baghdad International Airport. (SPUTNIK)