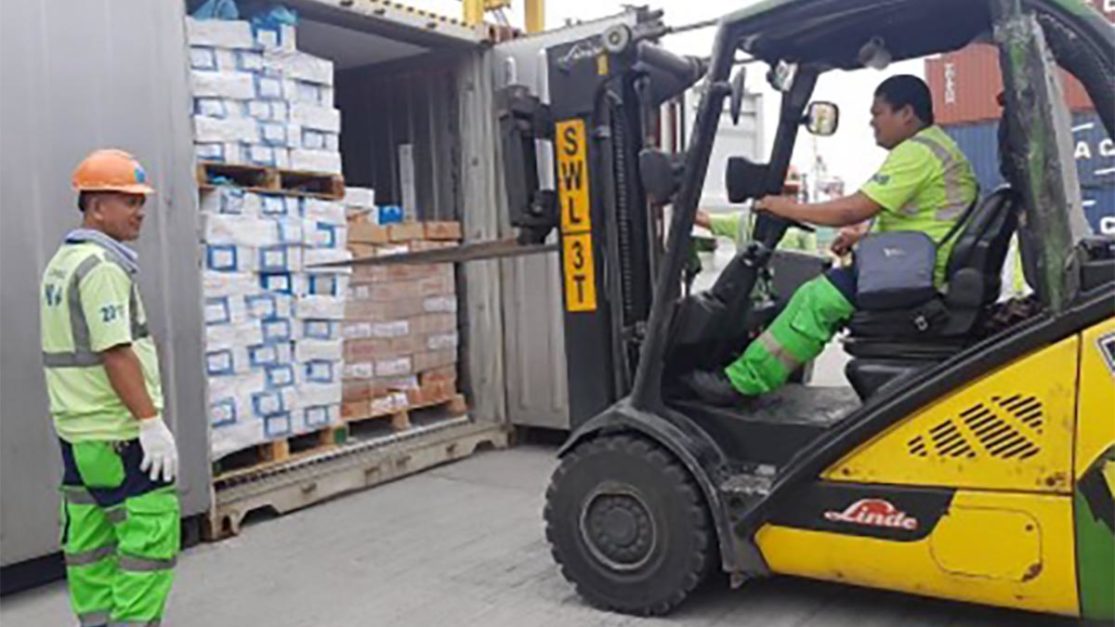 MANILA — Customs officials on Wednesday seized another shipment of misdeclared pork and other meat products estimated to be worth PHP3.5 million at the Port of Manila.

In a statement, the Bureau of Customs said the two containers arrived at the Manila South Harbor from China on October 8.

It was consigned to JRA & Pearl Enterprises and was processed by Customs broker Arlene De Mateo Gonzales.

Based on the initial report, the consignee declared the shipment as food enhancers (seasoning) and tomato paste with total declared duties and taxes of PHP337,264.
Upon physical examination, the Customs Examiner found an estimated PHP3.5 million worth of misdeclared pork and other meat products.

A Warrant of Seizure and Detention was issued against the said shipment for violation of Section 1400 “Misdeclaration, Misclassification, and Undervaluation in Goods Declaration,” in relation to Section 1113 “Property Subject to Seizure and Forfeiture,” and Section 117 “Regulated Importation and Exportation” of the Customs Modernization and Tariff Act (CMTA).

On Monday, Customs officers intercepted two containers of misdeclared pork and other meat products worth PHP3.5 million, which also came from China and arrived at the Manila South Harbor on October 12.

An initial report revealed that the shipment was declared as tomato paste and vermicelli.  Ferdinand Patinio / PNA – northboundasia.com