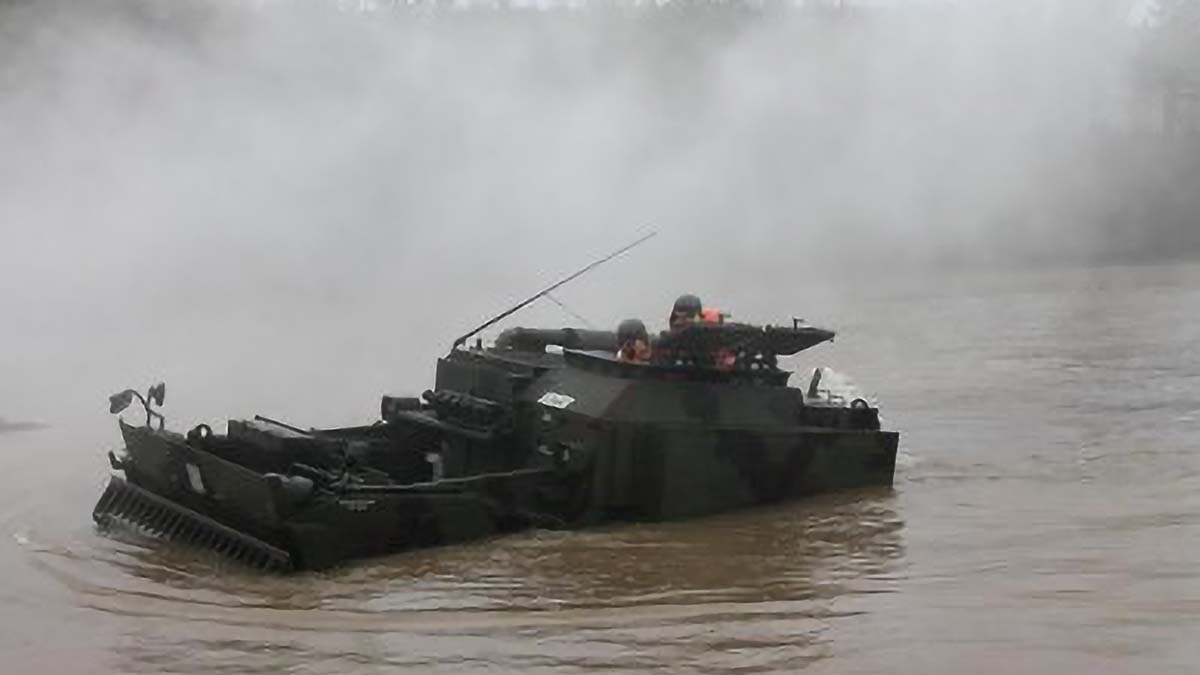 ANKARA — Turkey will export an armored amphibious combat earthmover called the Kunduz to the Philippines in 2021, the exporting company said Monday.

“They [also] need similar products. In this process, we may sign new contracts,” he added.

The sale to the Philippines will be Kunduz’s first export.

The Kunduz is an amphibious, armored, tracked, combat earthmover designed for the preparation of river banks during river-crossing missions.

It is capable of doing bulldozing, rough grading, excavating, hauling, and scraping, according to the company. (Anadulo)