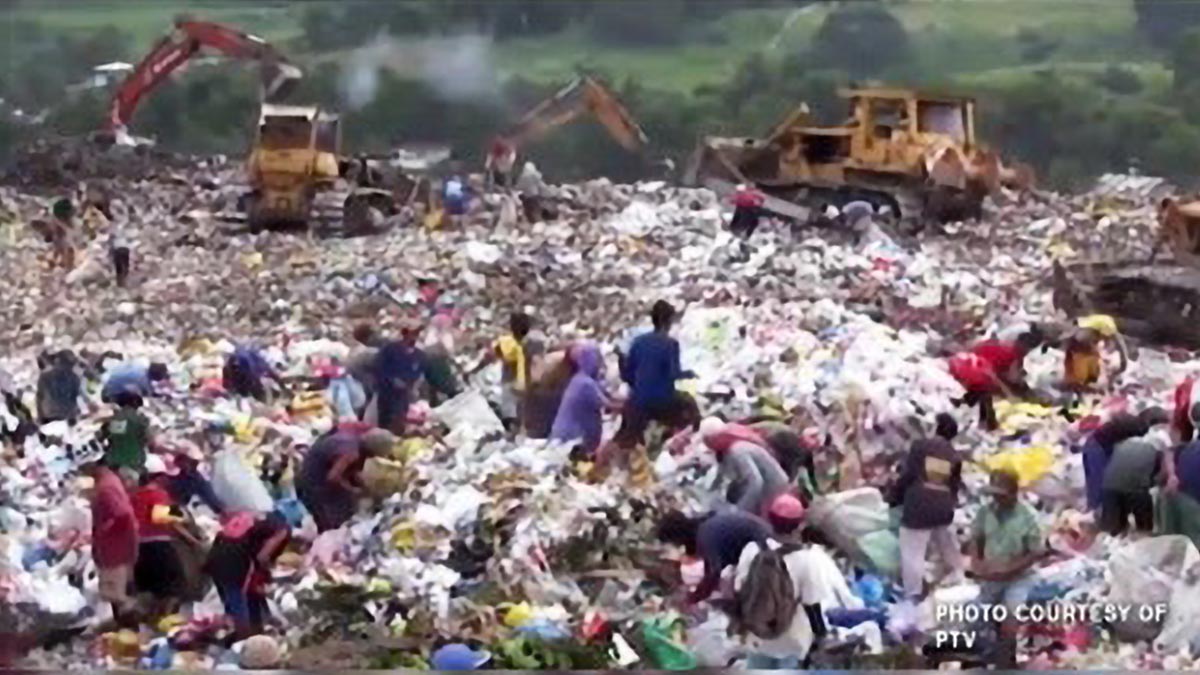 MANILA — The Quezon City Regional Trial Court (RTC) ordered the city government to pay more than PHP6 million to relatives of the victims of Payatas dumpsite collapse in July 2000.

In a 133-page decision dated Oct. 30, 2019, and released Thursday, RTC Branch 27 Acting Presiding Judge Marilou Tamang ordered the awarding of PHP110,000 in damages to each of the heirs of the 56 individuals who died in the tragedy.

The court also ordered the payment of PHP100,000 in attorney’s fees to the victims.

The city government, under former mayor Brigido Simon Jr., was held liable for enabling the occupation of the area through granting certificates of award to the settlers.

The court noted that most of the plaintiffs were relocated to Payatas as indigents by order of Simon and were issued a certificate of program award which he signed on Oct. 13, 1999.

“As indigents, the plaintiffs and the deceased victims relied on this piece of paper as their hold to the small portion of land on which they built their houses. They cannot be blamed for their indigency and unfamiliarity with the existing rules on community mortgage program; they cannot be blamed if they relied on the acts of then Mayor Simon Jr.,” the ruling read.

It also said that if indeed the plaintiffs were informal settlers that had no right to stay in the land, they “should have been demolished and or relocated by the city government to a much safer place”.  Benjamin Pulta /PNA – northboundasia.com