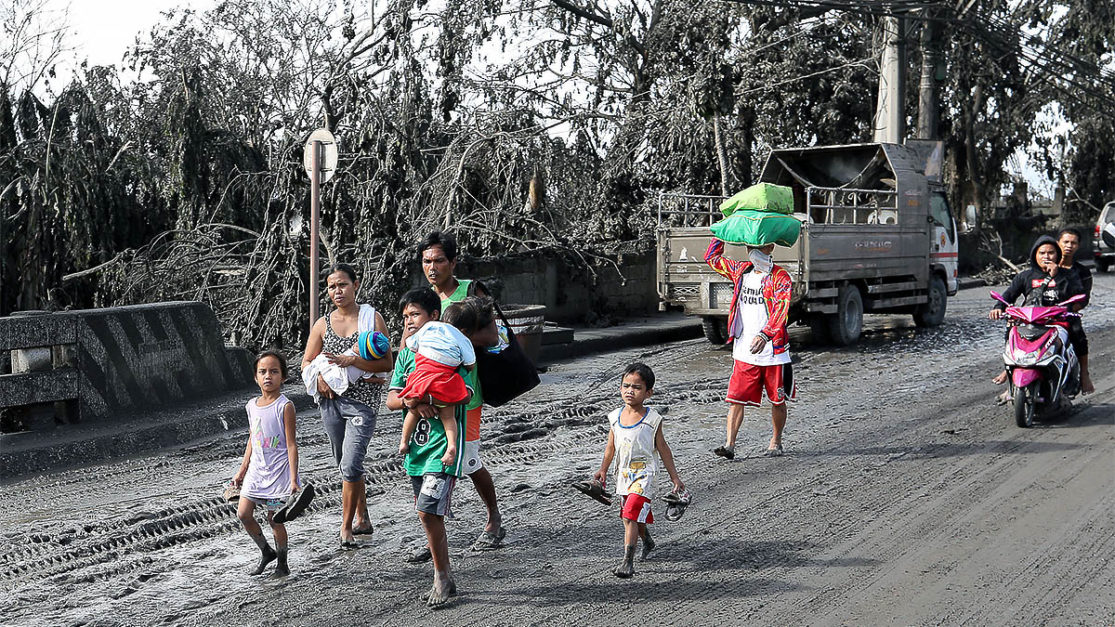 MANILA — Over 7 million learners were affected by the Taal Volcano eruption over the weekend, the Department of Education (DepEd) reported Wednesday.

In a statement, the DepEd said 7,094,165 learners in 7,542 schools belonging to 57 divisions under four regions were affected since classes were suspended in all levels on Monday following Taal’s unrest.

Of the four regions, Region 3 (Central Luzon) had the most number of school divisions affected with 20, followed by Region 4-A (Calabarzon) with 19, National Capital Region (NCR) with 16, and Region 4-B (Mimaropa) with two.

Through its Disaster Risk Reduction and Management Service (DRRMS) in Region 4-A, the DepEd provided masks, water, biscuits, toiletries and medical assistance to the affected learners and their families.

It also deployed DRRMS coordinators in low-impact areas to identify the schools and learners affected by the eruption.

On Monday, DepEd Undersecretary for Administration Alain Pascua said the department continues to receive information about the areas affected by the ashfall and the “threats it poses to the school buildings”.

“Please help us identify them by posting photos of schools affected by the ash fall and include the hashtag #SchoolPatrolPH,” Pascua said, seeking help from the public.

DepEd’s division offices and schools have conducted cleanup of school grounds in some schools in the NCR and Region 4-A.