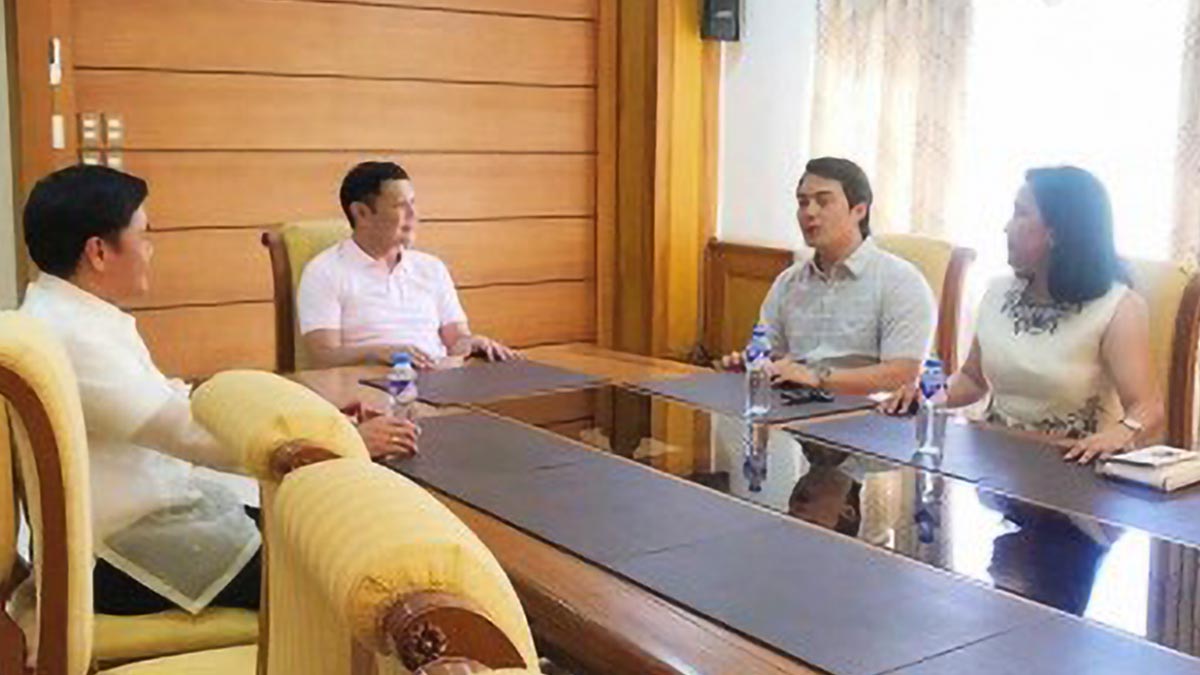 LINGAYEN, Pangasinan — More roads and other infrastructure projects are lined up this year for the region, a Department of Tourism (DOT) Ilocos official said on Wednesday.

In an interview, DOT-1 regional director Joseph Francisco Ortega said infrastructure improvements are needed to boost tourism in the region.

“Under DOT’s Tourism Road Infrastructure Project (TRIP), we will be able to make tourism areas accessible to tourists. There should be concrete roads going to tourism areas because if there are none, then the improvements in tourist spots will be useless,” he said.

The DOT will work closely with other national government agencies in completing the projects lined up for the region this year, he added.

Meanwhile, Ortega said in the region, composed of Pangasinan, La Union, Ilocos Sur, and Ilocos Norte, “sun and beach” is still the primary product for tourists, followed by farm-tourism.

“Hundred Islands National Park (HINP) in Alaminos City, Pangasinan is one of the most wonderful places to visit in the region as it can match El Nido in Palawan. I was very impressed when I visited HINP, I felt like I was in a different world,” he said.

“Bolinao has a lot of potential. It can be the Boracay of the North,” he said.

The Minor Basilica of Our Lady of the Rosary of Manaoag, he added, remains the top tourist destination in Pangasinan with eight million tourist arrivals annually.

Ortega also visited the Pangasinan Provincial Capitol and talked with Governor Amado Espino III for future tourism plans and projects in the province.

“DOT targets to increase overnight stay of tourists in Pangasinan for like two to three days. Pangasinan, among the other provinces in the region, has the highest tourist arrivals, but tourists don’t stay long enough. We would like to convince them to stay and see more of what Pangasinan has to offer,” he added.

Meanwhile, DOT-1 also aims to provide alternative livelihood to farmers in the region through farm-tourism.

“With farm-tourism, they will have greater income and they don’t have to earn seasonally since tourism is all year-round,” Ortega said.

DOT-1 recorded more than 15.7 million tourist arrivals in the region in 2018, and was expected to have increased in 2019.

Data for 2019 are still being collected from the different local government units in the region. Hilda Austria /PNA – northboundasia.com