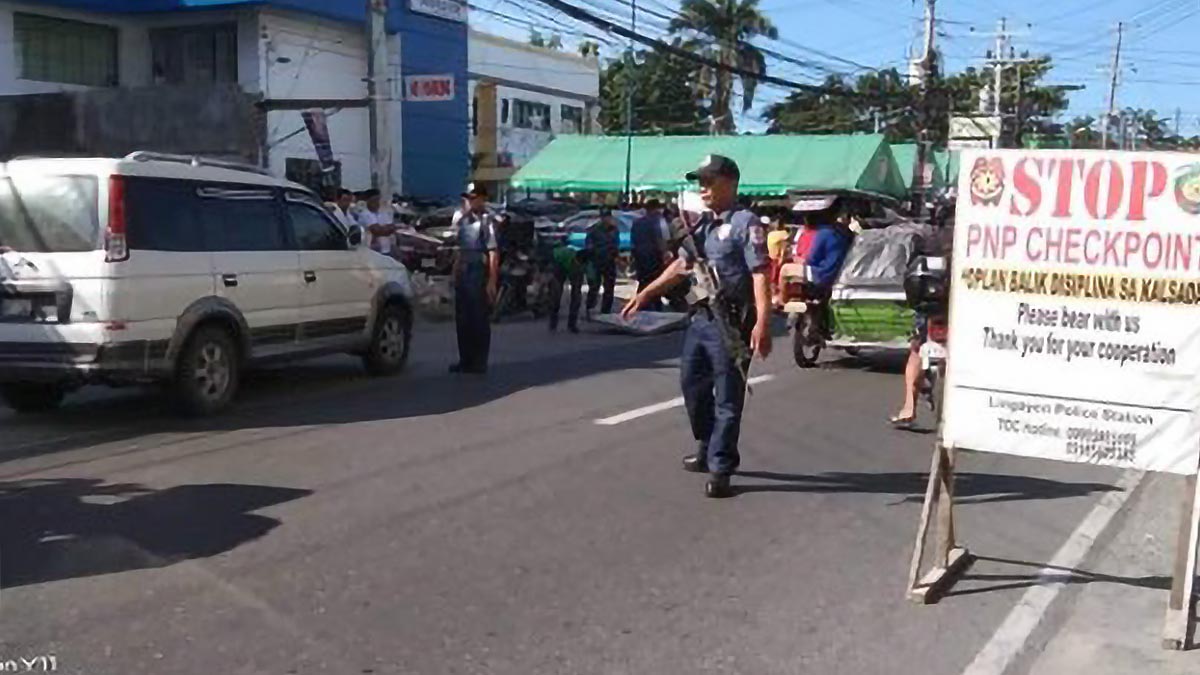 LINGAYEN, Pangasinan — Motorized tricycles and other slow-moving vehicles are banned to ply the middle of national highways here in compliance with Republic Act 4136 and Department of the Interior and Local Government memorandum circular 2017-01.

In a post in its Facebook page on Jan. 11, Lingayen Police Station said these vehicles should stay on the outer right lane of the road as provided in the law and the DILG memorandum circular. RA 4136 is also known as the Land Transportation and Traffic Code.

In an interview Tuesday, Lingayen Mayor Leopoldo Bataoil said he had been receiving complaints that some tricycle drivers, tractors, customized motorized tricycle, and other slow-moving vehicles are using lanes intended only for fast-moving vehicles, thus the need to strictly enforce the law.

He said the RA 4136 “is not being implemented seriously.”

“It should be a continuing effort. The Philippine National Police (PNP) will be utilized for that purpose, they will be deployed all over the highways of Lingayen,” he added.

Bataoil said he wanted to set an example to his fellow public servants, as he has been elected as the president of the League of Mayors in Pangasinan. He was also a former PNP officer.

Bataoil said they will also remind the townspeople of Lingayen of the existing law.

“When they get reminded, they will get used to abiding the existing law then, that will be good for everyone,” he added.

As to the penalties, he said they will honor what RA 4136 provides.

The DILG has reiterated its call to all municipal and city mayors to ban pedicabs and tricycles along national highways, whether in Metro Manila or in the provinces. Jerick James Pasiliao /PNA – northboundasia.com