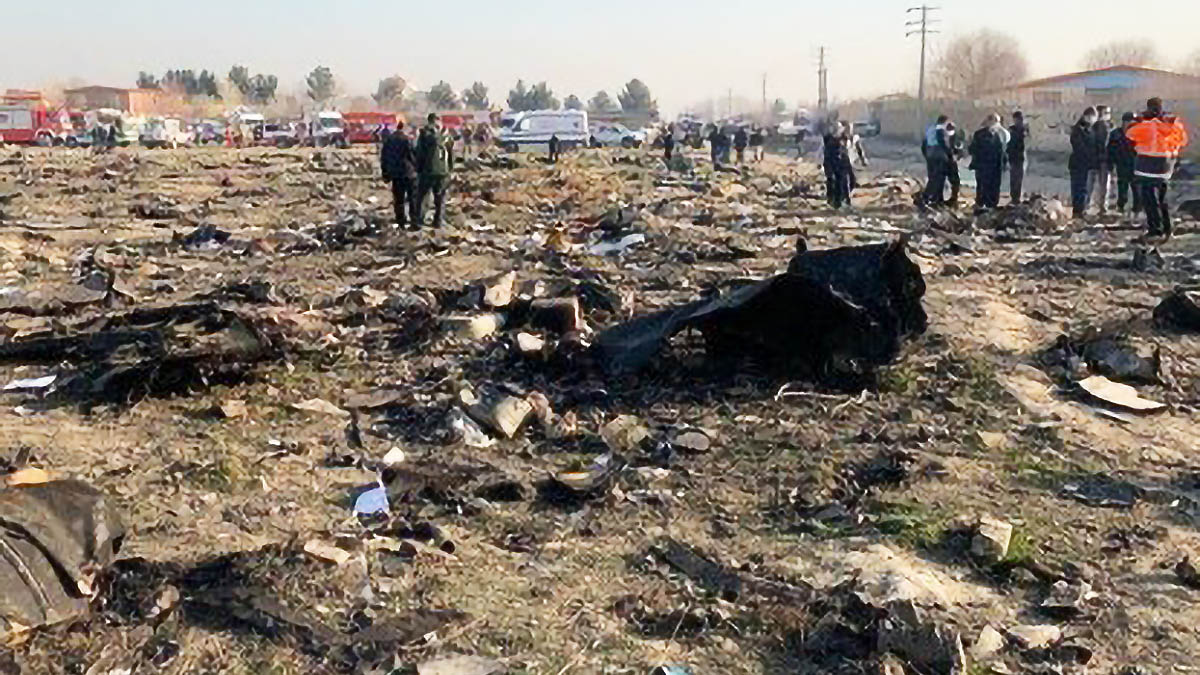 TEHRAN — Iranian authorities have arrested a number of suspects in the downing of a Ukrainian passenger plane last week, the country’s judiciary commission said on Tuesday.

The suspects were arrested “for their role in the plane crash,” commission spokesman Ghulam Hussein Ismaili said in statements cited by Press TV.

The arrests came after Iranian President Hassan Rouhani demanded his country to establish a “special court headed by a senior judge” to prosecute those responsible for the plane tragedy.

Iran said the aircraft was “unintentionally” shot down by a missile after flying towards a sensitive military site, terming it a “human error”.

The incident came hours after Iran fired a dozen ballistic missiles on airbases housing US troops in Iraq, in response to the killing of top Iranian general Qasem Soleimani in a US drone airstrike near Baghdad airport on Jan. 3.

There were 82 Iranians among the plane victims, in addition to 63 Canadians, 11 Ukrainians, 10 Swedes, four Afghans, three Britons, and three Germans. (Anadolu)