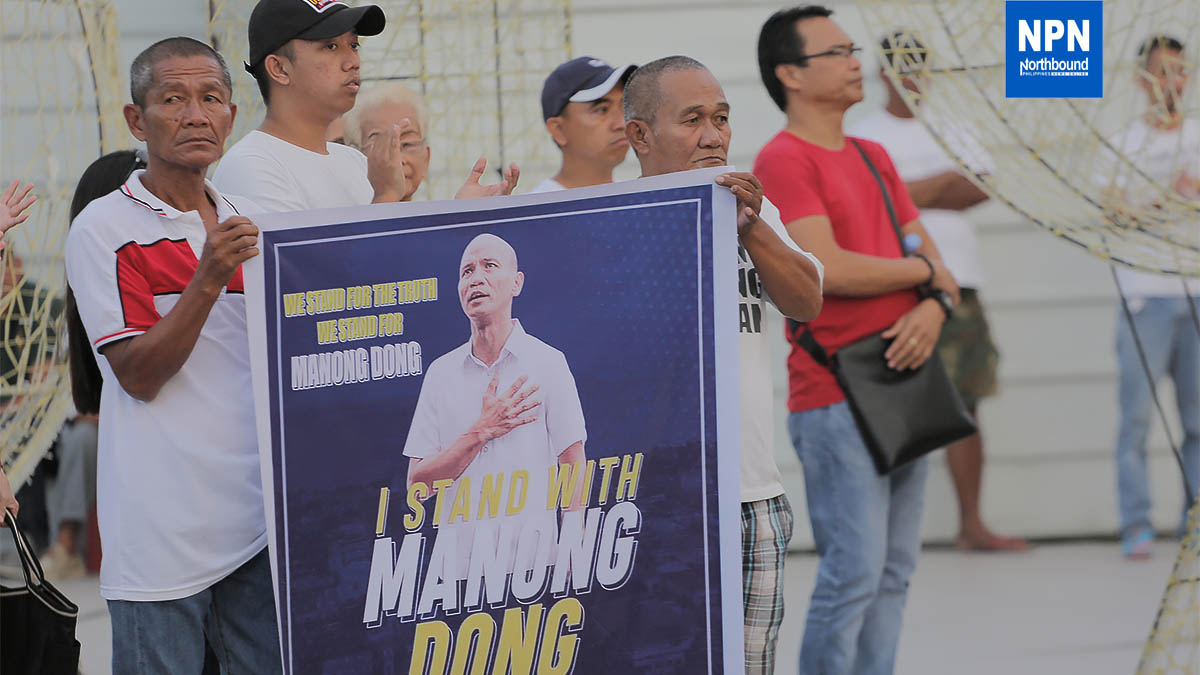 SAN FERNANDO CITY, La Union – Mayor Hermenegildo Gualberto has been dismissed from office after the Office of the Ombudsman found him guilty of grave misconduct and gross neglect of duty for the alleged misuse of development funds for the construction of a dancing fountain as part of the rehabilitation of the plaza here.

“Wherefore, Mayor Gualberto is hereby found guilty of grave misconduct and gross neglect of duty and is meted the penalty of dismissal from the service pursuant to the 2017 Revised Rules on Administrative Cases in the Civil Service,” reads part of the decision signed and approved by Edilberto Sandoval, acting overall deputy Ombudsman.

Gualberto was charged with grave misconduct, gross neglect of duty, grave abuse of authority and technical malversation for supposedly allowing the use of at least P66.5- million from the city’s 2017 and 2018 internal development funds to upgrade the plaza.

The case was filed on Jan. 28 last year by Samuel Jucar, chairman of Barangay Cadaclan and supported by some 40 city barangay captains. They said the mayor had no authorization from the city council to undertake the rehabilitation project.

In his complaint, Jucar cited a 2018 report from the Commission on Audit (COA) showing that the plaza was rehabilitated using the city’s development fund.

The COA said rehabilitating the plaza “does not fall squarely within the context of the projects that may be funded out of the 20 percent development fund.”

Last April 15, the Ombudsman slapped Gualberto with six months preventive suspension for the same case. Gualberto was reelected for his second term in the May 2019 midterm elections while serving the suspension order.

Gualberto, for his part, posted a statement on his Facebook account on Tuesday, saying that he respected the Ombudsman’s decision and he would leave his post. “But this doesn’t mean that we agree with such quick litigation or that we are giving up on our fight because contrary to the allegations, we didn’t do anything wrong. There was no basis for these accusations. There’s no missing public fund.” he said

He said he would appeal the ruling to the higher court.

The Ombudsman’s order has perpetually disqualified Gualberto from seeking elective positions or hold other government positions.