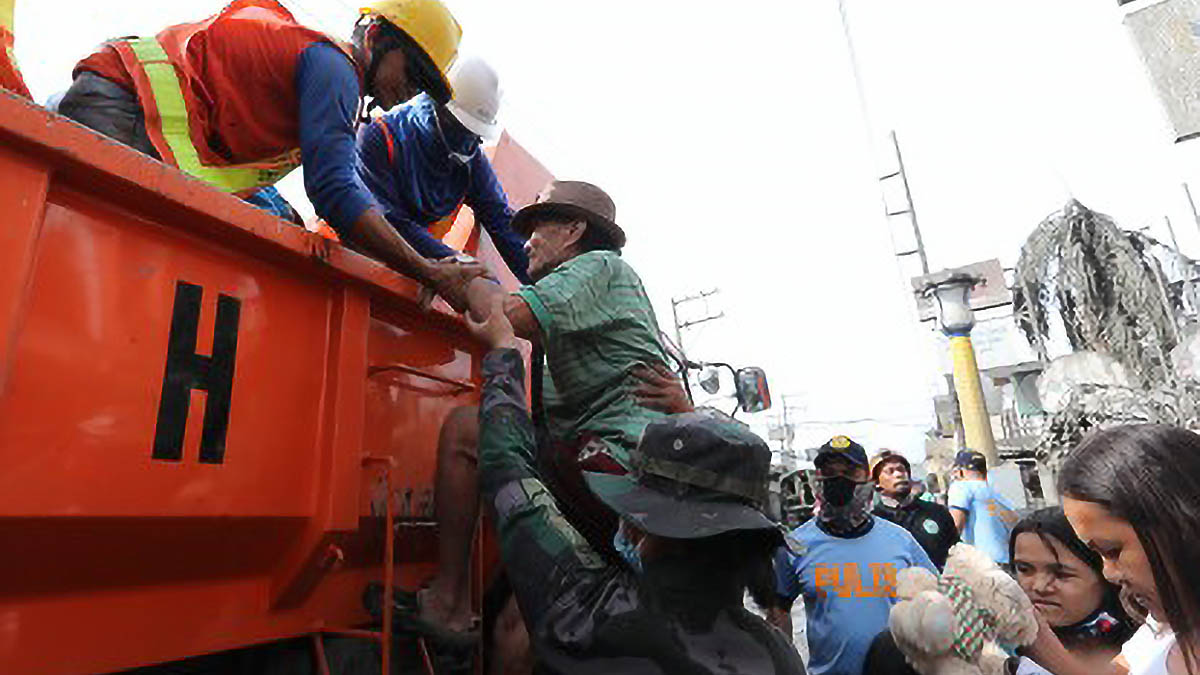 MANILA — A total of 6,891 families or 30,423 persons have so far been affected by the eruption of Taal Volcano on Sunday.

In its 6 a.m. update on Tuesday signed and released by executive director Ricardo Jalad, the National Disaster Risk Reduction and Management Council (NDRRMC) said 4,175 families or 18,187 individuals are being sheltered temporarily at 118 evacuation centers.

The affected families came from 22 towns and three cities of Batangas and from Tagaytay City and Alfonso town in Cavite.

The NDRRMC is still to release any figures relating to casualties and damage.

The agency added that a total of 286 volcanic earthquakes were recorded in the Taal region as of 2 a.m. Tuesday.