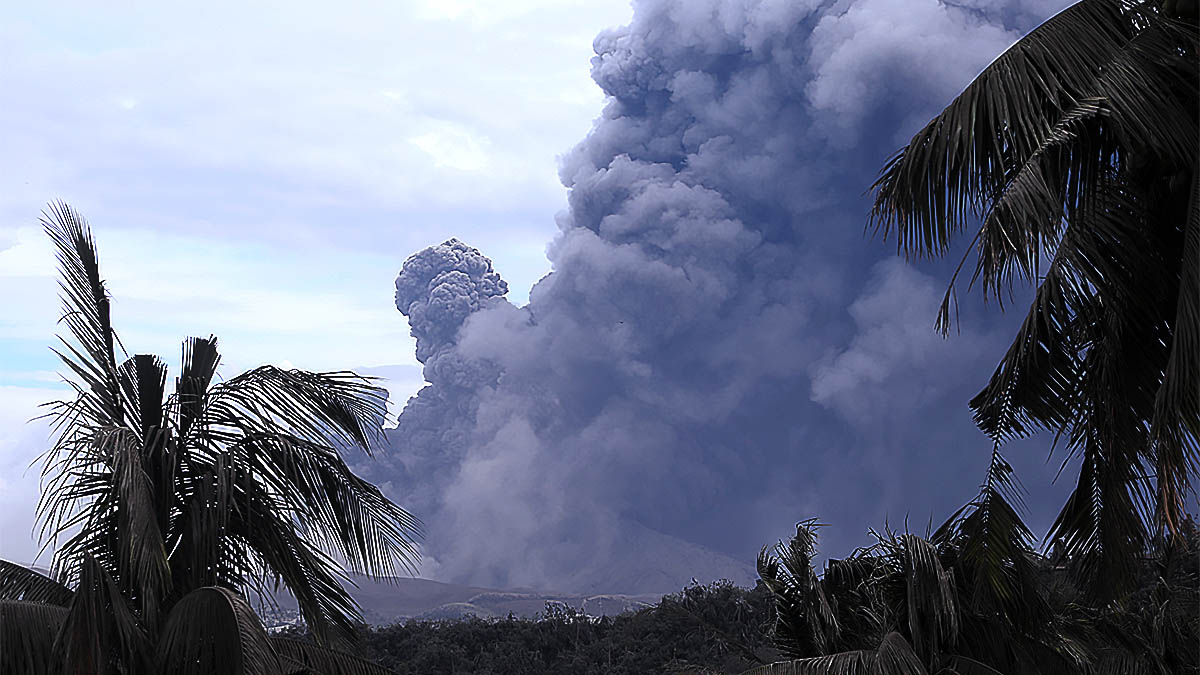 MANILA — Light rains will pour over areas near the Taal Volcano on Tuesday.

In its 4 a.m. weather forecast Monday, the Philippine Atmospheric, Geophysical and Astronomical and Services Administration (PAGASA) said volcanic activity will bring cloudy skies with isolated rains and thunderstorms over the provinces of Batangas, Cavite, Laguna and Quezon.

Residents in these areas are warned against possible reduced visibility and mudflow during ashfall and rains.

Meanwhile, a low-pressure area (LPA) was spotted 670 kilometers east northeast of Guiuan, Eastern Samar, while the tail-end of a cold front is affecting the Visayas.

Eastern and central Visayas will have cloudy skies with scattered rains and thunderstorms caused by the tail-end of a cold front.

Metro Manila and the rest of the country will be partly cloudy with isolated rain showers caused by localized thunderstorms.