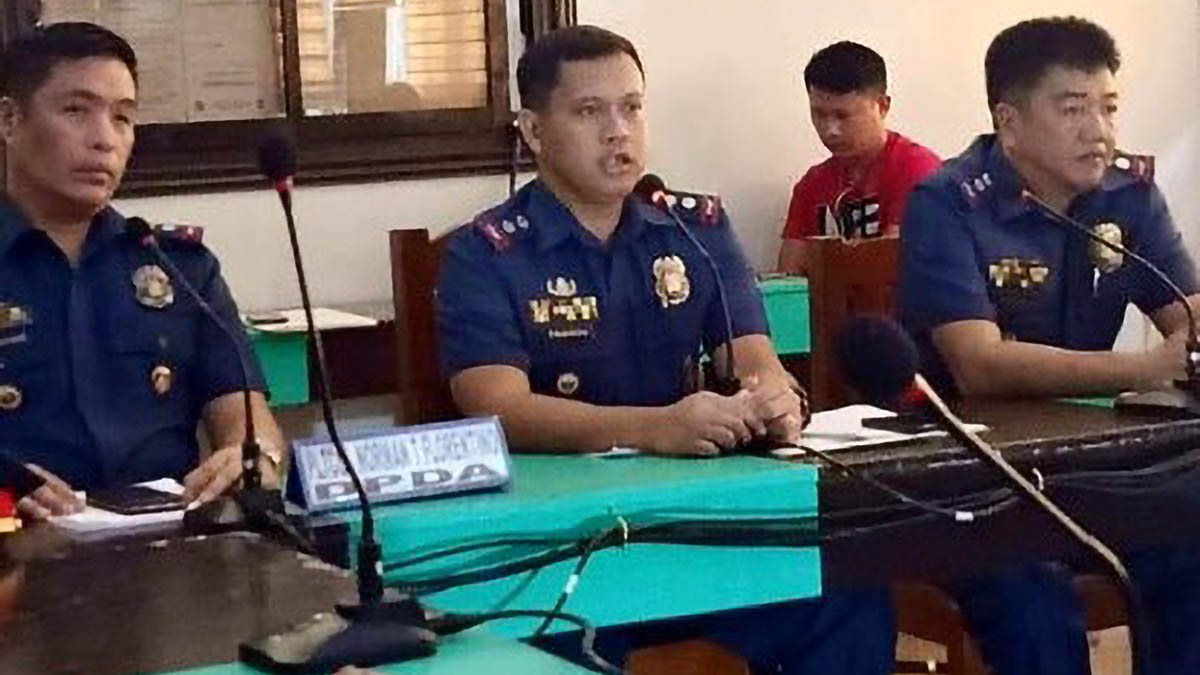 LINGAYEN, Pangasinan — Authorities have arrested one of the persons of interest in the ambush of retired Brig. Gen. Marlou Chan, a former police provincial director of Pangasinan.

Lt. Col. Joseph Fajardo, Calasiao town police chief, said they arrested Edwin Ferrer, a resident of Barangay Gayaman in Binmaley town, who was at the crime scene and accompanied Chan and his driver to the nearest hospital in Dagupan City, following the ambush.

“He (Edwin Ferrer) was allegedly involved in gun-for-hire activities and a subject for search warrant operation by other Philippine National Police (PNP) units. He has also a pending case at the Regional Trial Court Branch 48 of Lingayen, Pangasinan,” Fajardo said in a press conference Monday.

Fajardo said Ferrer was arrested on Jan. 10 after police operatives seized a .45-caliber pistol without serial number loaded with seven live ammunition and one hand grenade from his black sling bag.

Aside from Ferrer, authorities are now investigating persons who were with Chan prior to the ambush.

Fajardo said they are still in the process of back-tracking the identity of the gunmen who were onboard two motorcycles to determine the motive of the incident.

“We didn’t get any information yet if the victim had been receiving death threats as far as the PNP is concerned, as well as his political plans on the next elections” he said.

While riding a Ford Ranger truck with his driver, Chan was ambushed by gunmen onboard two motorcycles on Jan. 9 at Barangay Nalsian, Calasiao. He was rushed to the hospital but later on died.

He became the deputy director of the PNP Directorate for Integrated Police Operation in Southern Luzon. He also served as the Pangasinan police provincial director in 2013. Jerick James Pasiliao /PNA – northboundasia.com