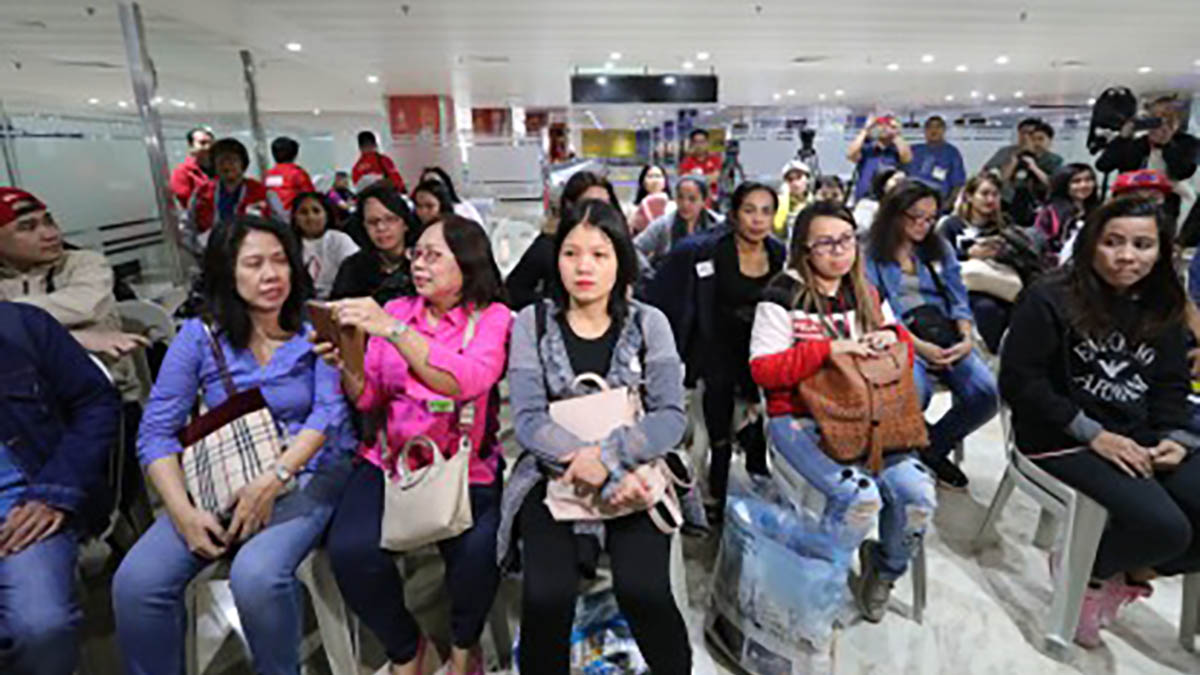 MANILA — Filipinos in Iraq should heed the mandatory evacuation order of the government for their own safety, two senators said Wednesday after Iran launched a missile attack on an Iraqi airbase housing US and allied forces.

“Nakikiusap po tayo sa ating mga kababayan sa Iraq na tumalima sa panawagan ng ating pamahalaan na lumisan pansamantala doon (I am appealing to our countrymen in Iraq to heed our government’s call to temporarily leave the country),” Senator Joel Villanueva said in a statement, pointing out that the order is not only for their safety but also for the well-being of their loved ones.

With the mandatory evacuation order in place, the senator said he expects the Philippine embassy in Iraq to extend all necessary assistance so that “no Filipino gets left behind.”

“We hope that all communication channels of the embassy there are readily available for Filipinos so that they could immediately get consular assistance should any problems arise as they heed the call of our government to leave Iraq in the meantime. We expect that no Filipino gets left behind in the mandatory evacuation ordered by our government,” Villanueva said.

“(If) push comes to shove, I ask our overseas Filipino workers (OFWs) and overseas Filipinos to cooperate with authorities for their safety, Pangunahing konsiderasyon ang kaligtasan ng bawat isa. Wala nang mas importante pa diyan (The primary consideration is the safety of each and everyone. Nothing is more important than that),” Revilla said in a separate statement.

He also called on all Filipinos for prayers and unity for the well-being of OFWs in the Gulf region.  Jose Cielito Reganit /PNA – northboundasia.com